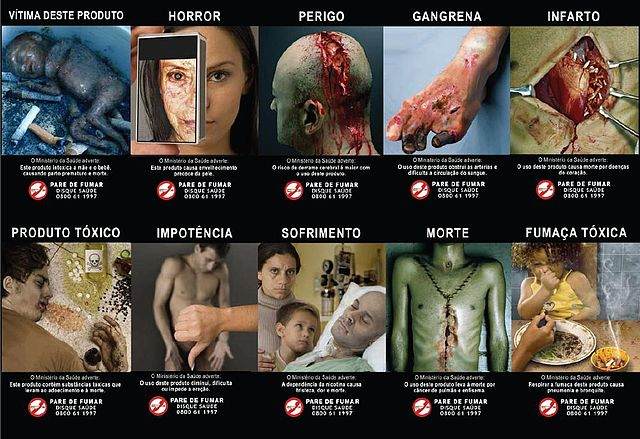 MONDAY, Feb. 16, 2015 (HealthDay News) — Disturbing images on cigarette warning labels have a significant effect on smokers’ brains, according to a new study.

“You want warning messages to be memorable,” study co-author Daniel Romer, associate director of the Annenberg Public Policy Center at the University of Pennsylvania in Philadelphia, said in university news release.

“This study shows that the emotional impact of the more graphic labels has an educational benefit that supports public health,” Romer added.

The researchers used functional MRI to monitor the brains of 19 smokers as they looked at 24 different health warning images.

The images with more emotional content triggered greater activation in parts of the brain that register emotions such as fear and are linked to creating longer-term memories. These images also helped reduce the urge to smoke, according to the researchers.

Study principal investigator Dr. Daniel Langleben, an associate professor of psychiatry at the Center for the Study of Addiction at the University of Pennsylvania, said, “This study shows that the more scary pictures reduce craving, which means you can’t separate scary from effective. The emotional effects and behavioral effects may be inseparable.”

The study was published in the February issue of the journal Tobacco Control.

In 2012, a federal appeals court ruled that graphic cigarette warning labels mandated by the U.S. Food and Drug Administration were unconstitutional. One reason was that the court felt the FDA didn’t have enough evidence to prove that the labels were effective. 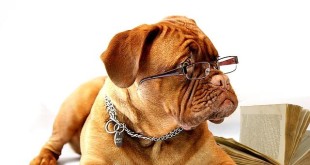 Dogs Have Special Spot in Brain for Human Faces