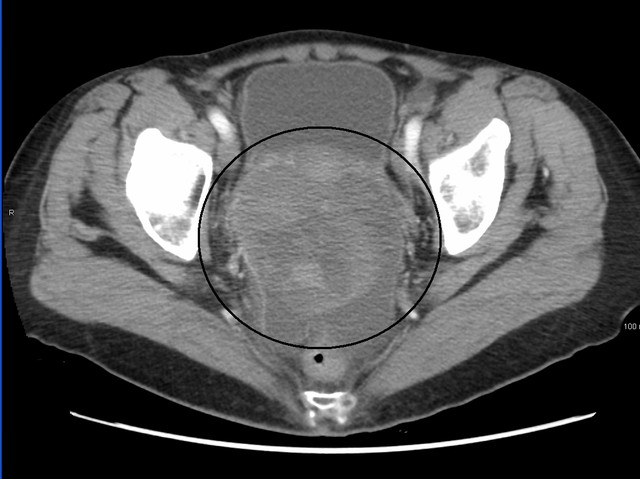 (HealthDay News) — Women who use hormone therapy after menopause — even for just a few years — may have an increased risk of ovarian cancer, according to new research.

The new study found that when women used hormone replacement therapy for less than five years after menopause, the risk of ovarian cancer increased by about 40 percent.

“We have evidence, proof, that there is a small but real excess risk of cancer of the ovaries with hormone therapy use,” said study researcher Sir Richard Peto, professor of medical statistics and epidemiology at the University of Oxford, in England.

The study was published in the Feb. 13 online edition of The Lancet.

In the United States this year, more than 21,000 women will be diagnosed with ovarian cancer, according to the American Cancer Society (ACS). And about 14,000 women will die of the disease, the ACS estimates.

The use of hormone replacement therapy to help ease the symptoms of menopause rose dramatically in the 1990s. However, after the Women’s Health Initiative study was halted in 2002 because researchers found increased risk for heart attack, stroke and blood clots in hormone therapy users, the use of the treatment plummeted. Even so, about 6 million women in the United Kingdom and the United States alone still take hormone therapy, according to background information in the study.

Doctors now generally advise that if women take the therapy, they do so for the shortest time possible to relieve bothersome symptoms of menopause such as hot flashes and night sweats.

For the current study, Peto and his colleagues pooled the results of 52 studies with a total of more than 12,000 women with ovarian cancer, about half of whom used hormone replacement therapy.

The hormone therapy was only found to increase two of the four types of ovarian cancer, serous and endometrioid, he said. Those are the two most common types, according to the study.

When it comes to hormone therapy and ovarian cancer risk, Peto said, “the idea that anything less than five years is safe isn’t true.”

Peto also emphasized that he is talking only about hormones taken after menopause, not about birth control pills. Hormonal contraceptives, he said, actually reduce the risk of ovarian cancer.

Dr. Robert Morgan, a professor of medical oncology at the City of Hope Comprehensive Cancer Center in Duarte, Calif., puts the risk found in the new study in this perspective. While the therapy does increase the risk of ovarian cancer slightly, “the risk [of ovarian cancer] is low in the general population.”

“This fact alone — of a slight increased risk of ovarian cancer in women taking hormone therapy — won’t and shouldn’t impact treatment decisions,” he said. However, he agreed that women should take the therapy only if needed for bothersome symptoms and at the lowest dose possible for the shortest time period.

Taking it for the shortest period at the lowest dose is also still recommended for minimizing breast cancer risk, the experts agreed. “The longer you use it, the higher the risk,” Morgan said. 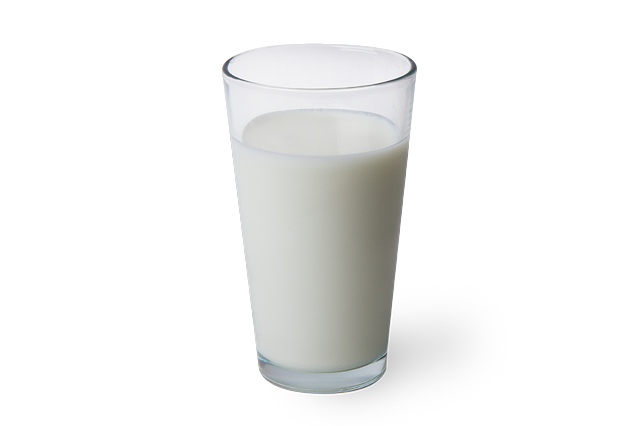 Are the Lactose Intolerant Safer From Some Cancers?