Doctors and Cancer Patients Sue California for Right to Die 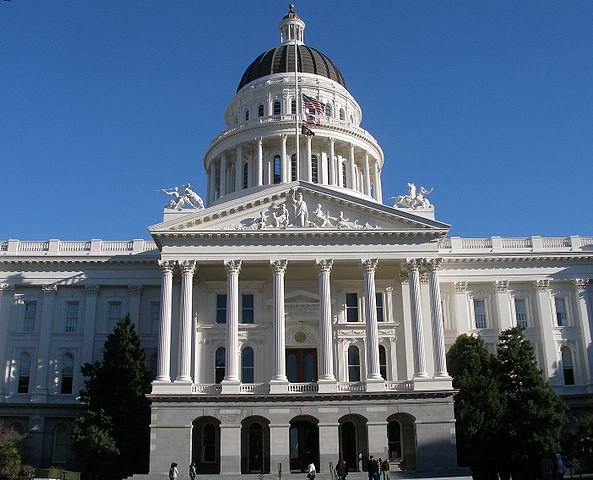 A group of cancer patients filed a lawsuit Wednesday in California seeking to overturn a law that prosecutes physicians who prescribe end-of-life medication to mentally competent, terminally ill patients.

Leukemia patient Christie White, along with three other cancer patients, claim in their suit that an archaic state law from 1874 prohibiting doctors from assisting in patient suicide should not apply to physicians if the patient’s disease will inevitably result in death.

“Mental health professionals recognize a stark distinction between suicide and aid in dying,” according to the lawsuit.

A bill was introduced in January to the California legislature that would effectively protect physicians from prosecution.  But the plaintiffs in the lawsuit do not want to wait for the political procedure to pass the bill.

The End of Life Option Act would “provide immunity from civil or criminal liability or professional disciplinary action for participating” doctors, according to the bill.  Patients who have “been determined by his or her attending physician to be suffering from a terminal illness, [could] make a request for medication prescribed … for the purpose of ending his or her life.”

But similar bills have been defeated and White would rather have more certainty.

“When and if the time comes, I want to be able to gather my loved ones and meet my death with some dignity and peace of mind,” White told the San Francisco Gate.

Several physicians also joined in on the lawsuit, including Dr. Robert Brody, of the Pain Consultation Clinic at San Francisco General Hospital. “Just having the medication gives people peace of mind, the key to get out of what feels like a locked room,” said Dr. Brody.

Brittany Maynard, the 29-year-old woman who moved to Oregon after learning of her terminal illness, died last year after taking the lethal drugs that were legally prescribed under that state’s Death with Dignity Act.  Maynard brought awareness to the Death with Dignity cause throughout the nation.  Several states — including Colorado, New York, Pennsylvania, plus Washington, D.C. — currently have legislation on the books to enact some form of legal aid-in-dying act.

At a San Francisco news conference announcing the lawsuit against California, White said of the case, “I am asking the state of California to remove the legal barrier between my doctor and myself to help me achieve a peaceful and dignified death at the place and time of my chosing.”