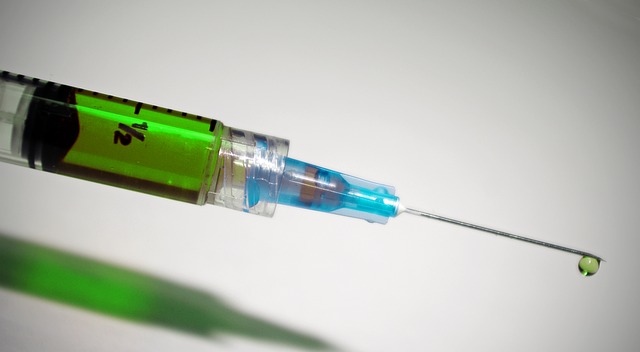 (HealthDay News) — The number of measles cases in the United States has reached 121 patients in 17 states and the District of Columbia, federal health officials reported Monday.

The outbreak began at two Disney theme parks in southern California in December. It’s believed that the source of the infection was likely a foreign visitor or a U.S. resident returning from abroad. Measles is still common in many parts of the world, including some countries in Europe, Asia, the Pacific and Africa, the U.S. Centers for Disease Control and Prevention said.

Most of the cases — 103 cases, or 85 percent — have been linked to the outbreak that started at the Disney parks in California, officials said.

Last week, Illinois health officials said five babies — all less than 1 year old — who attend a suburban Chicago day care center had come down with measles. Anyone who hadn’t had the MMR (measles, mumps, rubella) vaccine was told to stay home and away from unvaccinated individuals for 21 days — the incubation period for measles, the health officials said.

The United States declared measles eliminated in 2000, meaning that the virus was no longer native to this country.

The United States experienced a record number of measles cases in 2014, with 644 cases in 27 states. This was the greatest number of cases since measles elimination was documented in 2000.

At a news briefing earlier last month, Dr. Anne Schuchat, director of the CDC’s National Center for Immunization and Respiratory Diseases, said the “majority of the adults and children that are reported to us for which we have information did not get vaccinated, or don’t know whether they have been vaccinated. This is not a problem of the measles vaccine not working. This is a problem of the measles vaccine not being used.”

Schuchat added that health officials were determined to “prevent measles from getting a foothold in the United States and becoming endemic again.”

Public health officials said they’re particularly concerned because the current outbreak comes on the heels of the worst year for measles in the United States in two decades.

Health officials aren’t sure how the current outbreak began. But Schuchat said that “we assume that someone got infected with measles overseas, visited the Disneyland parks and spread the disease to others.”

Parents whose children are not vaccinated against measles should get them immunized, Schuchat said, and adults who aren’t sure about their vaccination history should get a booster dose as well.

Many parents aren’t getting their children vaccinated against measles, due largely to what experts call mistaken fears about childhood vaccines.

A big contributing factor to the parents’ concerns about vaccine safety was a 1998 paper published and later retracted in the medical journal The Lancet. The study falsely suggested a link between the measles-mumps-rubella vaccine and autism. The lead author of that paper has since lost his medical license for having falsified his data.

Several dozen studies and a report from the Institute of Medicine have since found no link between autism and any vaccines, including the MMR vaccine.

The most common side effects of the MMR vaccine are a fever and occasionally a mild rash. Some children may experience seizures from the fever, but experts say these seizures have no long-term negative effects.

According to the CDC, serious complications from measles can include pneumonia and encephalitis, which can lead to long-term deafness or brain damage. About two or three in every 1,000 cases of measles in children results in death, the agency said. 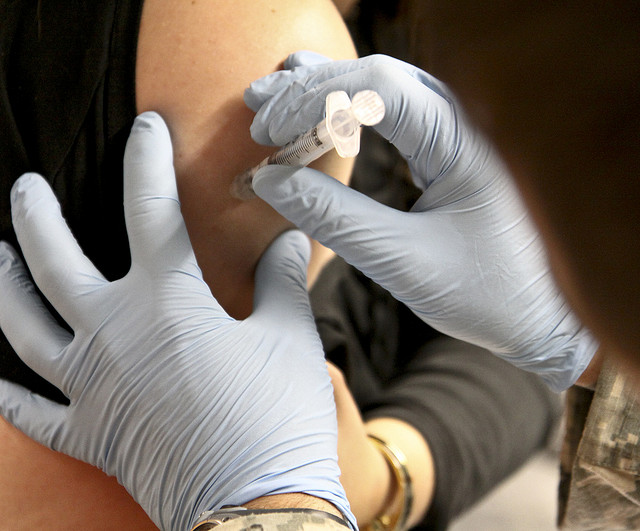