8 Signs That Cancer Patients Will Die Within 3 Days

Watching a loved one slowly deteriorate with a diagnosis of metastatic cancer can be excruciating.  And, sometimes, the unknown is equally painful. But now there’s a way to identify when the end is imminent for a cancer patient.

Researchers have identified 8 highly diagnostic, physical signs of impending death in cancer patients.  These signs were “highly predictive of an impending death within 3 days,” according to the study by the American Cancer Society.

“When cancer patients reach the last days of life, this is an extremely emotional time for families – their stress levels cannot be understated,” says David Hui, M.D., assistant professor, Palliative Care and Rehabilitation Medicine at the University of Texas and lead author of the study.  “Knowing when death is imminent would provide more information so caregivers can plan appropriately.”

Researchers studied 357 patients with advanced cancer who had been admitted to palliative care.  During the study, over half of the patients died.  Between admission to the unit and either discharge or death, the patients exhibited 52 physical and cognitive signs, eight of which were highly associated with impending death within three days.  Those eight signs were:

“For clinicians, having this information could help reassure families that we are providing the best care possible,” said Dr. Hui. “Once physicians recognize these tell-tale signs and are confident of the diagnosis of impending death, they may want to notify the family sooner than later so they can work together to make appropriate plans for the family patient and family.” 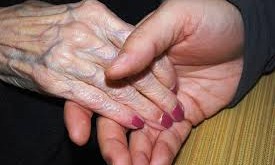 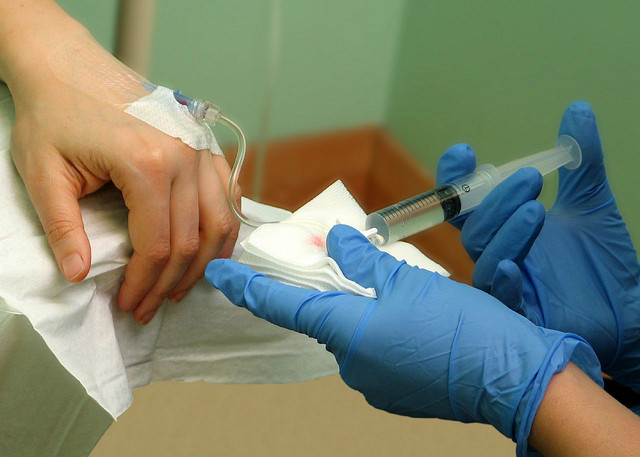