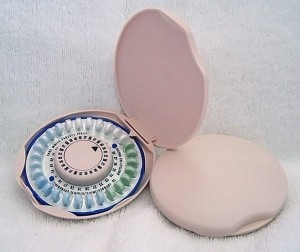 WEDNESDAY, Feb. 4, 2015 (HealthDay News) — If more women had access to modern birth control methods and used them correctly, there would be 15 million fewer unwanted pregnancies in low- and middle-income nations each year, a new study suggests.

Researchers looked at birth control use by women between the ages of 15 and 49, in 35 countries, between 2005 and 2012. Birth control was defined as modern or traditional. Modern methods included condoms, intrauterine devices, oral and injectable contraceptives, implants, sterilization and breast feeding. Traditional methods included withdrawal and trying to time intercourse when women weren’t fertile.

The increased risk associated with traditional and no birth control results in about 16.7 million unwanted pregnancies each year in the 35 countries, but 15 million of those pregnancies could be prevented by the correct use of modern birth control methods, the researchers said.

Among the nearly 15,000 women in the study who did not want to get pregnant but did not use any type of birth control, the main reason (37 percent) for non-use was fear of side effects and health concerns.

Other reasons included opposition to birth control (22 percent), underestimating the risks of pregnancy (nearly 18 percent), cost and not knowing how to obtain modern birth control (both 2.4 percent).

“This study has many implications. For instance, ‘health concerns’ was the most common reason given for not using modern contraception, yet these concerns are not backed up by evidence,” Dr. Howard Sobel, one of the study authors and regional coordinator in the reproductive, maternal, newborn, child and adolescent division of the World Health Organization’s Western Pacific Regional Office, said in a journal news release.

“Health workers have an important role to play in reassuring, educating, treating symptoms and finding the methods that best suits an individual. However, frontline health workers need the skills to do this, and our experience has been that many have the same misconceptions,” he added.

“We could prevent the overwhelming majority of pregnancies if we could debunk the myths and misperceptions about modern methods and use long-term methods of contraception, such as implants and intrauterine devices,” Sobel suggested.

“National strategies need to be put in place to address unfounded health concerns, fear of side effects, opposition and underestimated risk of pregnancy. These need to be coupled with good quality contraception that is available and affordable,” he concluded.

The U.S. Office on Women’s Health has more about birth control. 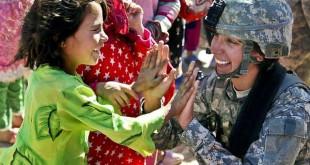 Difficult for women in combat zones to get contraceptives 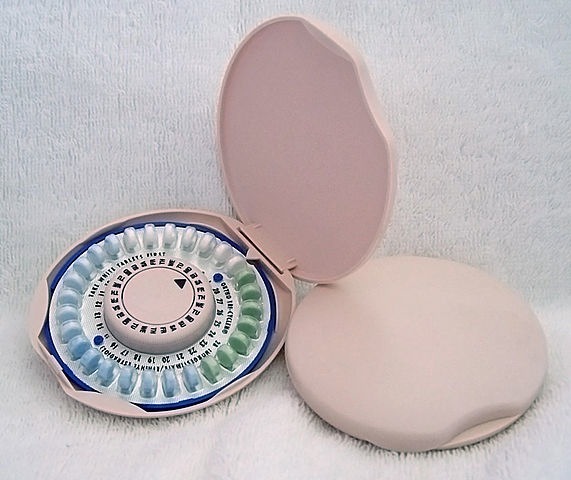