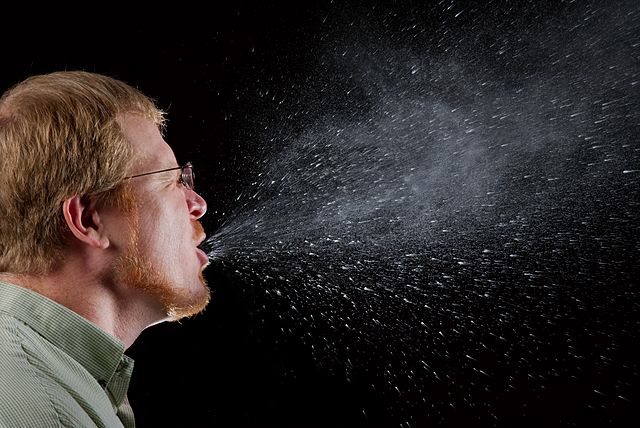 (HealthDay News) — For the one in six Americans bothered by nasal allergies, new guidelines have been issued to help doctors diagnose and treat their sniffles and sneezes.

The recommendations from the American Academy of Otolaryngology-Head and Neck Surgery Foundation spell out the do’s and don’ts for treating what’s formally known as “allergic rhinitis,” and often called hay fever.

“What we’re really talking about are allergies that are found all year-round and in every environment, whether urban or rural,” said guideline assistant chair Dr. Sandra Lin, an associate professor in the department of otolaryngology-head and neck surgery at Johns Hopkins School of Medicine in Baltimore.

“This is a really common problem for millions of Americans,” Lin said.

Allergy testing tops the “do” list; sinus imaging is a “don’t” for people with signs of hay fever, and the desensitization process known as immunotherapy can be recommended when other methods fail, the guidelines say.

The recommendations for those ages 2 and up appear in the Feb. 2 issue of Otolaryngology-Head and Neck Surgery.

Nasal inflammation caused by inhaling allergens can create a miserable combination of nasal congestion, itching, drainage and sneezing. There are constant triggers, such as mold, dust and dust mites; occasional triggers, such as dogs or cats; and seasonal concerns, such as pollen, the experts note.

“[Allergic rhinitis] comes in a wide range of symptoms, severities, type and frequency. What we’ve done here is develop recommendations based not only on specialists, but also the point of view of primary care doctors, pediatricians, internal medicine physicians, and patients themselves,” Lin said.

Medication management can help, she said. “We have excellent medications available to us, as opposed to generations before, and most have very low side effects,” Lin said. “It’s just a matter of choosing what is best for an individual patient.”

Immunotherapy, which involves placing patients on a carefully controlled and slowly increasing regimen of allergen exposure, may be the treatment approach of the future. The natural immune response that ensues can dramatically reduce or even eliminate allergy symptoms in some people, Lin said.

“The degree of response varies, but I have patients who were never able to enter a house with a cat before immunotherapy, and now they can be there for a few hours,” said Lin. “And with the approval of [under-the-tongue] tablets in April, we now have an easier way of delivery that will be more comfortable for many patients, particularly children. That’s exciting.”

“But what’s going to happen with immunotherapy in the next five to 10 years is going to be amazing,” Reisacher added. “We’re understanding more and more about inflammation on the cellular level, and we have powerful new desensitization tools coming down the pike and many more ways to deliver it, with skin patches, drops, tablets and even toothpaste.”

Immunotherapy now, he said, “is sort of a last resort, more or less. But it won’t be that way in the very near future.”

There’s more on nasal allergies at the American Academy of Otolaryngology-Head and Neck Surgery.