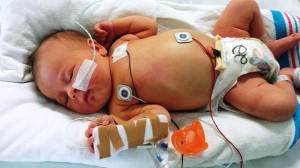 Differences in the number of copies of the genes may not be what triggers a preterm birth. Instead, the differences may put a baby at higher risk of infection or other factors that may trigger preterm birth, study author Dr. Joseph Biggio, of the University of Alabama, said in a March of Dimes news release.

The findings may also help explain why treatment with the hormone progesterone — which has been shown to prevent some preterm births — works for only about one-third of pregnant women, he added.

“We always thought we were treating the mother with progesterone, but perhaps we were actually treating the baby,” Biggio said.

Biggio’s research was to be honored by the March of Dimes at the Society for Maternal Fetal Medicine’s annual meeting, which starts Feb. 2 in San Diego. Findings presented at meetings are generally considered preliminary until they’ve been published in a peer-reviewed journal.

“These findings may help explain what triggers early labor in some women even when they’ve done everything right during pregnancy and there’s no obvious cause for an early birth,” March of Dimes Chief Medical Officer Dr. Edward McCabe said in the news release.

“The hope is that this finding may one day lead to a screening test to help identify which babies are at a higher risk of an early birth,” he added.

There are more than 450,000 preterm births in the United States each year. Preterm birth is a leading cause of newborn death and many preterm babies who survive face long-term health problems.

The U.S. National Institute of Child Health and Human Development has more about preterm labor and birth. 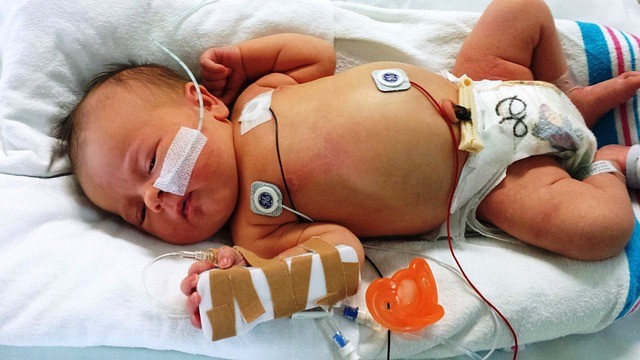 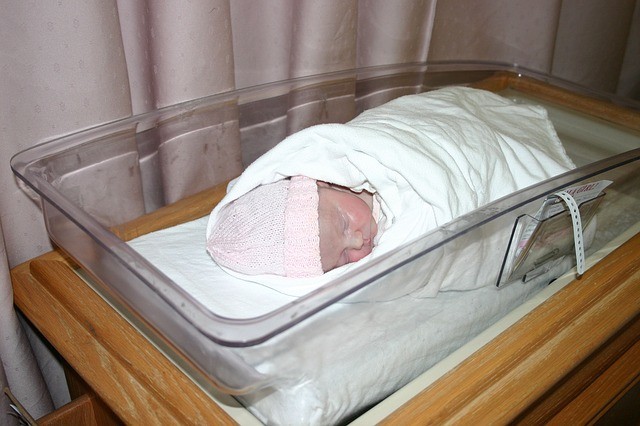