Physicians Under Pressure To Sell Practices: How to Remain Independent 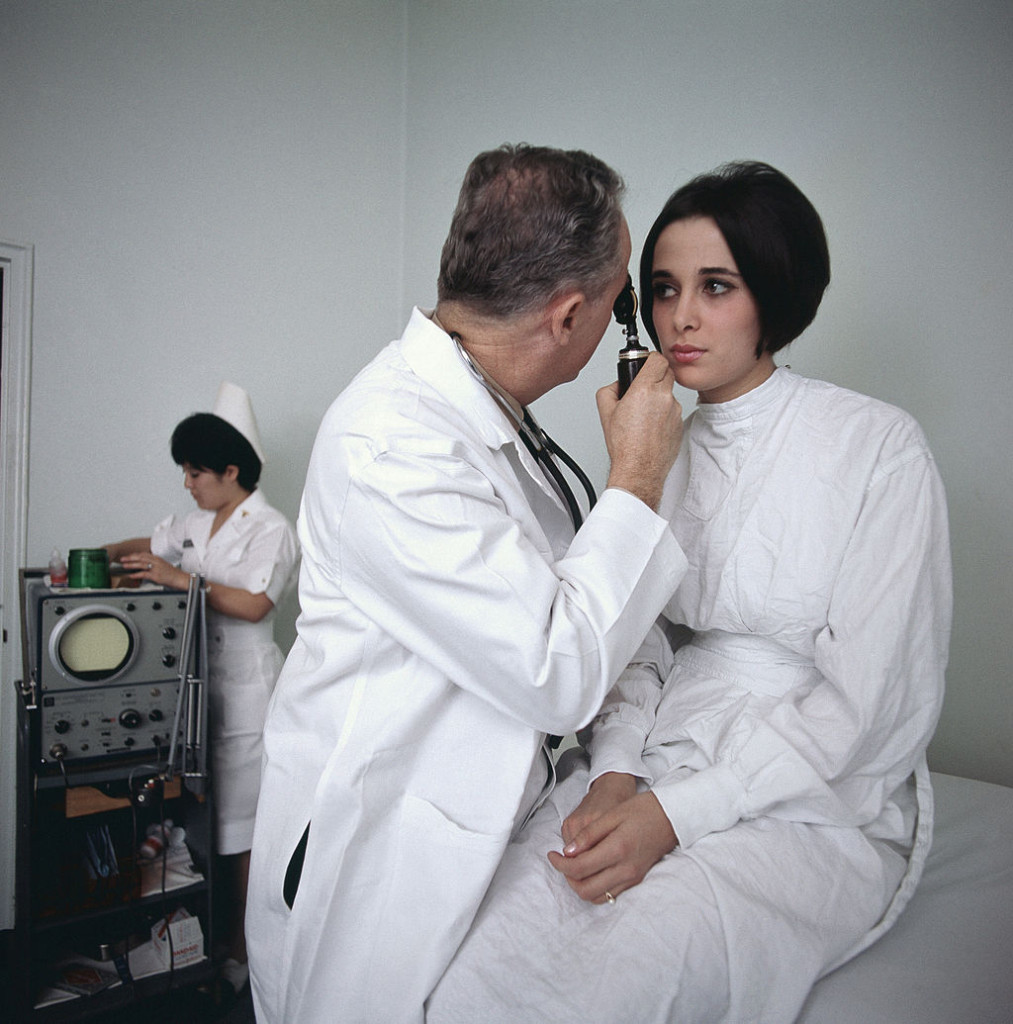 In order to maintain their autonomy, independent physicians must look to new and innovative practice models that allow them to adapt to shifting market dynamics in the health care sector. As the continued implementation of the Affordable Care Act sends ripples through the health care marketplace, a recent survey of dozens of independent physicians indicates that many doctors are nervously eyeing the landscape, unsure of their future.

According to the 2015 Independent Physician Outlook & Sentiment Survey, conducted by ProCare Systems, a Michigan-based consultancy that advises independent physician groups across the country, 44 percent of surveyed physicians say they anticipate being forced to sell their practices to a larger player at some point in the future. A full 73 percent of respondents, though, would prefer not to sell — a clear indication that doctors are feeling pressured.

In recent years, shrinking reimbursements and skyrocketing operating and regulatory costs have left many smaller physician groups strapped for cash, making it difficult for them to maintain the autonomous manner in which most would like to practice. Even as smaller groups look to future consolidation, many are searching for ways to remain independent.

A full 94 percent of those surveyed believe market dynamics ought to give rise to new practice models that foster physician independence. To capitalize on this, physicians will need to remain open to new ideas.

“Given the staggering majority of physicians that desire continued independence, the findings in this survey indicate that independent specialists can no longer take a ‘business as usual’ approach to their future,” said Fred N. Davis, MD, co-founder and president of ProCare Systems. “Physicians can thrive in their practices, rather than becoming employed by larger health care institutions, by embracing innovative practice models designed to meet the increasing complexity of today’s health care environment while keeping their practices sustainable and profitable.”

As in all business, the health care sector is cyclical — subject to the natural ebb and flow of a shifting market, and vacillating between larger and smaller business models at regular intervals.

Although aspects of the Affordable Care Act have made the prospect of seeking shelter within a larger health system attractive to many practices struggling to cope with the dropping reimbursements and rising costs, scale has its downsides. Looking at larger institutions and the supposed stability they might provide, many physicians still see bureaucracy, inefficiency, barriers to innovation and stagnant wages — often rightly so. Even as doctors anticipate forgoing independence now, 72 percent of those we surveyed also said they envision a significant number of physicians returning to independent practice in the future.

There is also something to be said for the advantages that independence provides.

While the surveyed physicians ranked escalating costs and downward reimbursement pressure as the most challenging aspects of running their businesses, followed by the difficulty of maintaining referral streams, 88 percent see a future in which reimbursement is driven by their ability to provide value, defined as the intersection between quality care and cost management.

This prediction jibes with stipulations of the Affordable Care Act, which places increased focus on outcomes and whole-patient care.

Whereas models based on increasing patient volumes have long been a strength of larger providers, smaller physician groups — with their agility and natural inclination toward quality,  innovation and efficiency — are  well positioned to gain ground in a marketplace increasingly driven by consumers and focused on outcomes. This trend could not  only help small practices remain  independent, but allow others to  reclaim their autonomy as well.

The specialized nature of many practices further aids efforts to retain or regain independence. Referral streams present less of an issue when one is the only local provider of certain services.

As the survey results indicate, the majority appears to understand that innovative business models will enable them and their peers to reassert the autonomy they’re currently losing. To accomplish this goal, independent specialists must adopt new clinical and administrative systems that allow for seamless integration with emerging organized systems of care.

Nearly all the doctors surveyed recognized the emphasis the Affordable Care Act has placed on preventative care and wellness management along with whole-person care. For those same physicians to thrive in the new market, they will need to reorganize elements of their practice to deliver on this paradigm.

Given the shift toward clinical outcomes and the increasing focus on preventative care and wellness, 91 percent of respondents said they could envision a future where “whole-person care” will play a significant role in how their practice operates. Finding a way to blend their cherished specialization with the treatment of “whole” patients will be a necessary step toward innovation.

As to how they do that, physicians are open to new ideas. Fifty-one percent of respondents are interested in exploring innovative business models and capital structures in order to preserve their independence.

What form the new models will take remains to be seen and will necessarily be driven by the market itself. Nearly half of respondents said that being a part of an independent practice association — a co-op style alliance of physician practices — was attractive for the increased scale it would provide in negotiating with payers and larger organized systems of care. The overarching point, however — regardless of what the future holds — is that physicians are ready to adapt.

Nearly all of the physicians surveyed — the previously mentioned 94 percent — said the marketplace ought to offer new practice models to ensure independence and sustainability for the new health care economy.

It is likely that any solutions the market provides will allow smaller practice groups to mimic the support infrastructure and scale of large institutions, while maintaining the qualities that have long been hallmarks of smaller, more nimble organizations.

As the survey points out, the sector remains in the throes of a difficult evolution. While it reveals clear frustration with the difficulties facing independent practices, it also suggests widespread hope among respondents for positive shifts in the market.

Dr. Fred Davis is the co-founder of Michigan Pain Consultants in Grand Rapids and of ProCare Systems, a company that develops tools to access disease, capture clinical outcomes and provide outcomes analysis. Photo via Wikipedia Commons.