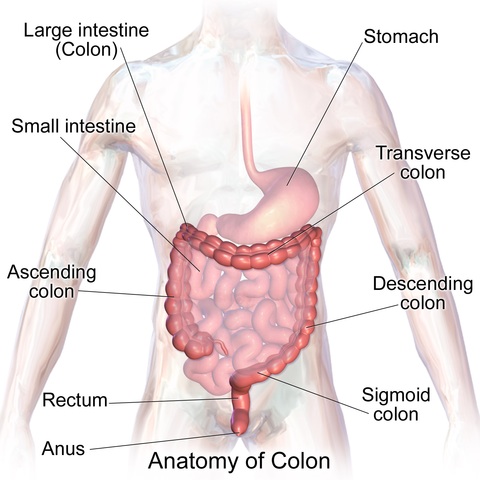 Previous research has linked these bowel diseases with a lower variety of bacteria in the gut, according to the researchers.

In this new study, people with inflammatory bowel disease had a greater variety of viruses in their digestive systems compared to healthy people, the investigators found.

The findings suggest that viruses, as well as bacteria, are a factor in inflammatory bowel disease, according to the study published online Jan. 22 in the journal Cell.

The findings are the “tip of the iceberg,” said study senior author Dr. Herbert Virgin IV, a professor of pathology and head of the department of pathology and immunology at Washington University School of Medicine in St. Louis. Much more research is needed to learn more about these gut viruses — many of which are new — and how they interact with the gut and gut bacteria, Virgin said in a university news release.

The researchers are developing a model of inflammatory bowel disease in laboratory animals to learn more about the role bacteria and viruses may play in the condition.

About 1 million Americans have an inflammatory bowel disease, according to the U.S. Centers for Disease Control and Prevention. Crohn’s and ulcerative colitis can lead to weight loss, bleeding and loss of appetite. Some patients with Crohn’s disease require surgery to remove part of the bowel.

The Crohn’s and Colitis Foundation of America has more about inflammatory bowel disease. 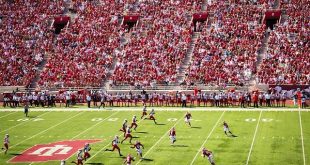