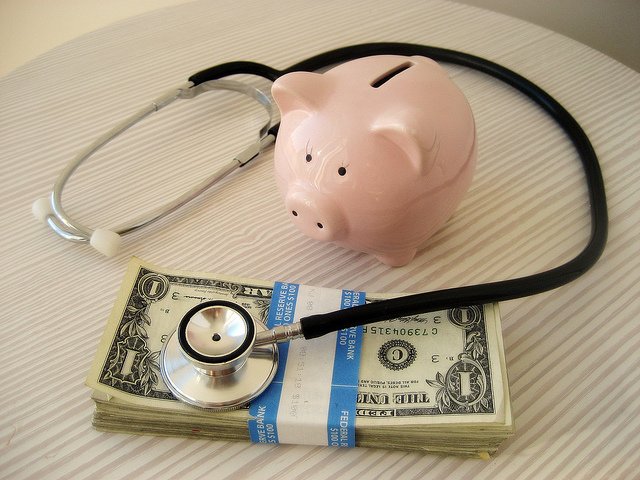 A temporary Medicaid pay raise that was part of President Barack Obama’s health law made it easier for poor adults to get appointments with primary care doctors, according to a study published Wednesday.

Paying more to doctors who participate in the federal-state insurance program for the poor usually improves access for patients, but the law’s two-year limit on the raise, its slow rollout and other regulatory problems made many skeptical about how physicians would react to the extra money — which in many states equated to a 50 percent pay hike or more.

The federally funded pay raise started in 2013 and ended Dec. 31, though a few states have continued the higher rates using their own money. The money was included in the health law to ensure there would be enough doctors to handle the surge of people who gained Medicaid coverage starting in 2014. Under the law, Medicaid would pay the same rates to family physicians, pediatricians and internists as Medicare, the federal health program for the elderly and disabled. The higher reimbursement was available whether or not states expanded Medicaid.

The 10-state study, published in the New England Journal of Medicine, found the availability of primary care appointments for Medicaid patients rose by nearly 8 percentage points after the raise was enacted, compared to only about a 1 percentage point increase among privately insured patients who were used as a basis for comparison.

States where doctors had the biggest pay raises — New Jersey, Pennsylvania, Illinois and Texas — all increased appointment availability by at least 10 percentage points. In each of those states, doctors received at least a 66 percent pay hike, the study said. The other states in the study were Georgia, Arkansas, Massachusetts, Oregon, Iowa and Montana.

“The two-year fee increase in Medicaid appears to have led primary care providers to make more appointments available for new Medicaid patients, at least in these 10 states,” said Genevieve Kenney, a senior fellow at the Urban Institute who worked on the report with University of Pennsylvania researchers.

The study did not examine whether the pay raise led more doctors to participate in the federal-state insurance program who were previously not seeing Medicaid patients. Most state Medicaid officials have said they did not see such a surge of new doctors.

The study was done by having staff posing as patients call primary care physicians’ offices and ask for new patient appointments. The calls were initially made in November 2012 through March 2013, before the pay raise was implemented in most states. A second round of calls was made from May 2014 through July 2014.

The big question is whether doctors who saw more Medicaid patients when they were paid more will limit their number since the program expired.

Tom Banning, CEO of the Texas Academy of Family Physicians, said he believes that is happening. “Unfortunately, we are hearing from doctors that have had stop seeing Medicaid patients because they can’t take the financial hit.”

Douglas Curran, a family doctor in  Athens, Texas, is one of those cutting back.  He said the Medicaid pay raise had helped his 14-physician group more than double the number of new Medicaid patients it saw in the past two years. “It allowed us to see these patients in the office rather than the emergency room,” Curran said.

Before the pay raise, the rural practice had strict limits on Medicaid appointments because of the low fees.

But despite gaining several thousand new Medicaid patients, Curran said the pay cut means the group will restrict Medicaid appointments once again. “We are going to see as many as we can afford,” he said.