Strict Rest After Concussion Does Not Enhance Recovery In Kids 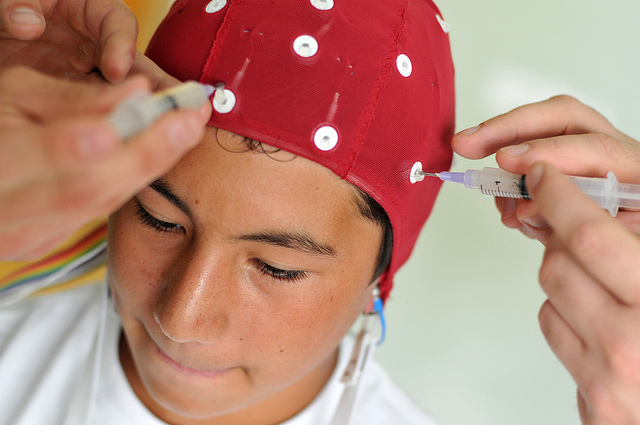 Emergency room visits for sports related traumatic brain injuries, specifically concussions, have increased more than 60 percent over the last 10 years.  As the occurrence grows, so does the question of proper care.  For how long should a patient rest following a diagnosed concussion?

Data on post-injury activity has been limited, but experts generally defer to a 24-to-48-hour period of rest before resuming any physical exertion.  However, recent studies have found that more than 90 percent of repeat injuries occur within 10 days of the initial incident, which has led many physicians to recommend longer periods of inactivity.

Given the uncertainty, researchers examined “the effectiveness of recommending 5 days of strict rest compared with the usual care of 24 to 48 hours of rest on outcomes after discharge from the ED with acute concussion,” according a new study from the Children’s Hospital of Wisconsin.

The study compared a group of patients between the ages of 11-22 presented to the emergency department (ED) within 24 hours of a diagnosed concussion. “Surprisingly, adolescents who were recommended strict rest (5 days) after injury reported more symptoms over the course of this study,” according the authors led by Dr. Danny G. Thomas, a pediatric emergency medicine doctor at Children’s Hospital of Wisconsin.

In fact, patients in the strict rest group reported more symptoms over the course of their recovery than the 24-48 hour group.

“It is possible that discharge instructions influenced the perception of illness, augmenting symptom reporting,” said the authors. “The deleterious effects of strict rest may have more to do with emotional distress caused by school and activity restriction.”

The authors conclude that “activity restrictions and lack of exercise may contribute to sleep abnormalities and adversely affect mood.” Therefore, the group with fewer restrictions was able to recover more quickly. According to the authors, recommending strict rest after a concussion offered no added benefit compared to usual care.

“Ten years ago, we were doing very little management or restriction of activity, and kids were doing too much” after concussions, said Dr. Gioia. “I now see kids are actually being forced to do too little.”

The study appears in the February edition of Pediatrics.

(Photo by University of the Fraser Valley via Flickr) 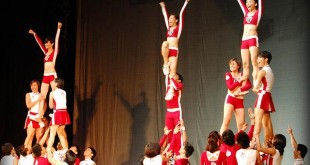