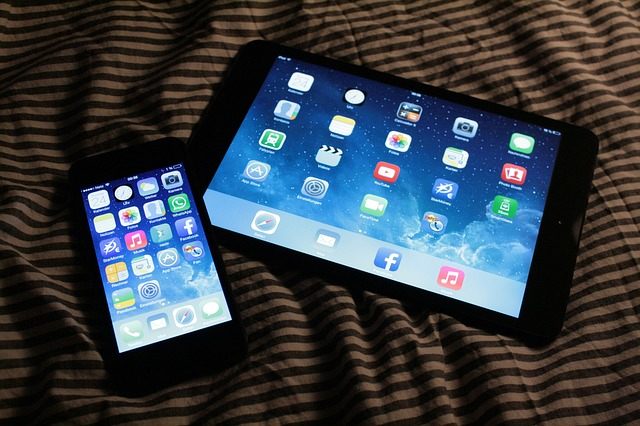 Get those screens out of the kids’ bedroom.  No matter the size — big, small, television, iPod — having a screen in the bedroom reduces the amount and quality of sleep in adolescents, according to a new study.

While it is generally accepted that having a television in the bedroom deters sleep in children, little research has been done to examine similar effects of small screen devices, like iPods, that can be used while in bed and can emit notifications throughout the night.

Researchers examined data from over 2,000 4th and 8th grade students enrolled in the Massachusetts Childhood Obesity Research Demonstration Study in 2012 to 2013 to find patterns of insufficient rest due to small screens present in sleep environments.

They found that “children who slept near a small screen and those with more screen time were more likely to have perceived insufficient rest or sleep in the past week,” according to the study led by Jennifer Falbe of the University of California, Berkeley.

The researchers found that physical activity can be directly correlated with better sleep quality. Kids in the sleep study who engaged in sleep-disruptive activities — including video or computer games, television or other bedtime screen activities — received less and poorer quality sleep which resulted in less energy to engage in physical activity during the day.

The study appears in the February edition of Pediatrics.