Sports related concussions are the only injury in all of medicine with a legislative mandate requiring medical attention.  That mandate, which includes laws in all 50 states, has resulted in a 92 percent increase in concussion care, according to a new report.

Washington State passed the first youth sports concussion related law in 2009.  Since then, the remaining 49 states and Washington D.C. all have passed similar legislation.  While the details may differ, all of the laws include: mandatory education for coaches; immediate removal from the field of play; and medical clearance prior to returning to participation.

The National Football League recently agreed to “pay hundreds of millions of dollars to settle a lawsuit brought by about 5,000 former players who said the league hid from them the dangers of repeated hits to the head,” according to The New York Times.

According to the study, “concussion-related office visit rates increased by 20 percent per school year before the first concussion legislation” in 2009. In 2011-12, there was a 150 percent increase in neurologist visits compared to pre-legislation years.

A major concern regarding concussions, particularly in youth sports, is returning to play too soon and suffering a repeat injury.  The authors noted that more than 90 percent of repeat injuries occur within 10 days of the initial incident.

“We would expect that the increased use of physicians through office (78 percent increase) and neurologist (150 percent increase) visits has resulted in better management and longer recovery times before returning to participation,” said the authors.

The study appeared in the current JAMA Pediatrics. 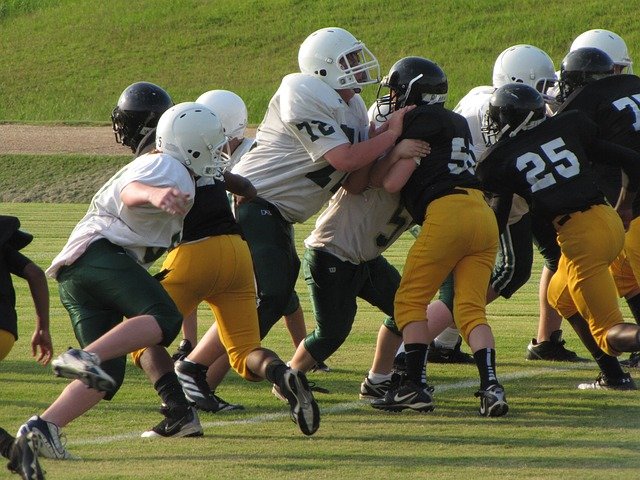