The study found that women taking the drugs had about half the risk of endometrial cancer compared to women who don’t take the drugs. Endometrial cancer — one of the most common types of cancer in women — affects the lining of the uterus.

Bisphosphonates include medications that go by brand names such as Actonel, Boniva and Fosamax.

Researchers examined the medical records of women who took bisphosphonates that contain nitrogen, which is thought to boost anti-cancer abilities. They studied almost 30,000 women overall. When assessing risk, they accounted for factors such as age, race and smoking status.

The study appears Dec. 22 in the journal Cancer.

“Other studies have shown that bisphosphonates may reduce the risk of certain cancers, but we are the first to show that the risk for endometrial cancer may also be reduced,” Sharon Hensley Alford, a public health researcher from the Henry Ford Health System in Detroit, said in a statement from the journal.

“This study suggests that women who need bone-strengthening medications and who have increased risk for endometrial cancer may want to choose the nitrogen form of bisphosphonates because this form may reduce the risk of endometrial cancer,” she said.

The study only found a connection between the bone-preserving medications and reduced risk of endometrial cancer. It did not prove cause-and-effect.

For more about endometrial cancer, try the American Cancer Society. 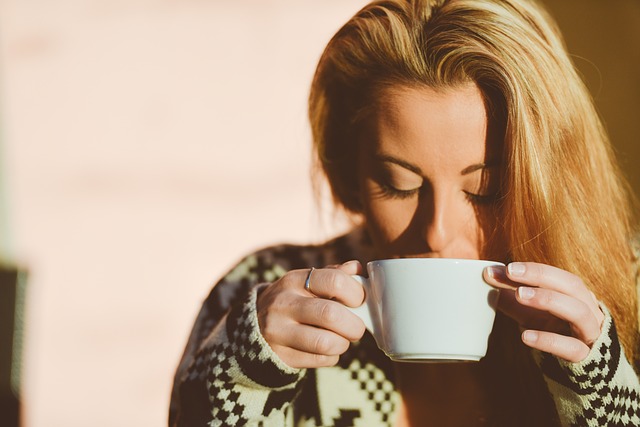