E-Cigarette Flavors Use Chemical That Has Caused Lung Disease 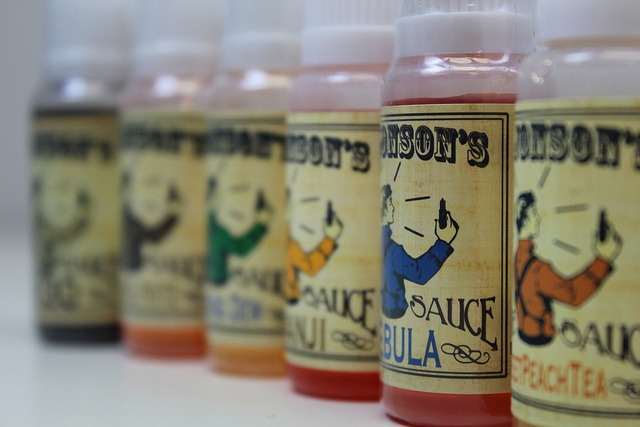 Cherry Crush, Chocolate Treat, Snappin’ Apple, and Vanilla Dreams: Those flavors sound awesome! And that’s exactly why record numbers of teens are experimenting with, and getting hooked on, electronic cigarettes.

In the last 6 months of 2013, there were 242 new flavors of e-cigarettes released per month.  Currently, there are over 7,500 different flavors of e-cigs. And while this particular segment of the smoking industry is still in its infancy, little research has been done on the hazards of inhaling all of these flavors.

“Flavorings are a largely unrecognized potential hazard of ENDS (electronic nicotine delivery systems), which are designed to create an ultrafine aerosol that penetrates deeply into the lungs,” said Jessica Barrington-Trimis, PhD, MS, MA, Department of Preventive Medicine, University of Southern California. “Respiratory toxins in flavorings thus may pose a threat to the respiratory health of users.”

One chemical found in e-cigarette flavoring is called diacetyl, which is used in foods to create a buttery flavor.  The FDA and the Flavor and Extract Manufacturers Association have said that diacetyl is safe for ingestion, but they have not given approval for inhalation.

High doses of diacetyl “have been shown to cause acute-onset bronchiolitis obliterans, a severe and irreversible obstructive lung disease, when inhaled by workers exposed to particulate aerosolized flavorings containing diacetyl,” said Barrington-Trimis and colleagues in a study published in JAMA. “Bronchiolitis obliterans was originally recognized as ‘popcorn lung’ in an outbreak among flavor manufacturing workers at a microwave popcorn production plant, caused by inhalation of diacetyl in popcorn butter flavorings.”

The authors suggest that e-cigarette manufacturers should not claim that flavorings used in their products are safe merely because these chemicals have been deemed safe for ingestion.  The mechanisms of ingestion and inhalation are different and could potentially cause severe damage to the user.

“Research is needed to characterize both the presence of toxic chemicals in ENDS flavorings and the potential adverse respiratory effects of exposure to e-liquids, especially flavorings,” according to the authors. 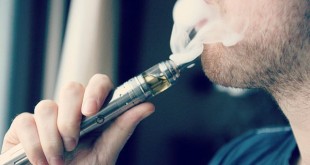