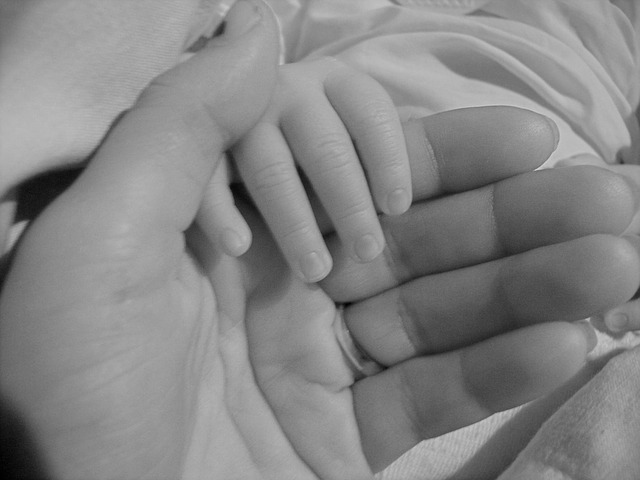 Nearly 9 percent of the births covered by Medicaid — or about 160,000 each year — were elective deliveries before 39 weeks of gestation, which lead to worse health outcomes for mothers and children and higher costs, according to a study published Monday.

The research, conducted by AcademyHealth and two state Medicaid medical directors, found the early elective delivery rate for 12 states in which trend data were available had fallen from nearly 11 percent in 2007 to 8.2 percent in 2011. But looking at the latest available data from 2010 to 2012, the average rate was 8.9 percent, according to the study in Health Affairs.

Previous research has shown an overall national rate between 10 and 15 percent.

Still, researchers and advocates say the rate should be zero.

“A risk is being taken that doesn’t need to be,” said lead researcher Tara Trudnak Fowler, formerly of AcademyHealth and now with Altarum Institute in Alexandria, Va. “Non-medically indicated C-sections and inductions performed less than 39 weeks are dangerous.”

Since 1979, the American College of Obstetricians and Gynecologists has recommended against deliveries or induced labor before 39 weeks unless there are medical reasons, such as the mother’s high blood pressure or diabetes or signs the fetus may be in distress.

For decades, studies have shown that babies born earlier than 39 weeks are more likely to die, and have feeding, breathing and developmental problems. Women undergoing induced labor are twice as likely to need a cesarean section, which carries numerous surgical risks, according to the March of Dimes.

Medicaid pays for 1.8 million births a year, or nearly half of all U.S. births. The study, published in the journal Health Affairs, analyzed data from 22 states, and found early elective deliveries ranged from 2.8 percent to 13.7 percent. As a condition of participating in the study, states declined to allow their individual rates to be published.

The analysis, which used information from birth certificates and Medicaid administrative data, is the first large-scale study specifically looking at Medicaid births.  “These results are dramatic but not surprising,” said Cynthia Pellegrini, senior vice president for the March of Dimes, who was not involved in the study.

Since 2011, some private and government insurers have been discouraging and in some cases penalizing doctors and hospitals for delivering babies early without cause. Two state Medicaid programs—Texas and South Carolina — have stopped reimbursing providers for performing early elective deliveries. In 2013, UnitedHealthcare, one of the nation’s largest private health insurers, began paying hospitals more money if they took steps to limit early deliveries without medical cause and show a drop in their rates.

Their goal was not only to limit risks to mothers and children but to save money by reducing costly care in neonatal intensive care units.

While only two state Medicaid programs have stopped paying for early elective deliveries, more than 20 have established programs or strategies to discourage their use. These include educating doctors and working with hospitals to implement “hard stop” policies that prohibit the scheduling of deliveries before 39 weeks of gestation without formal documentation of medical necessity, the study said.

Matt Salo, executive director of the National Association of Medicaid Directors, said all states should consider banning payment for early elective deliveries, but he doubts that will happen. Even so, he said of the study: “This is good news and this is a trend we expect to continue.”