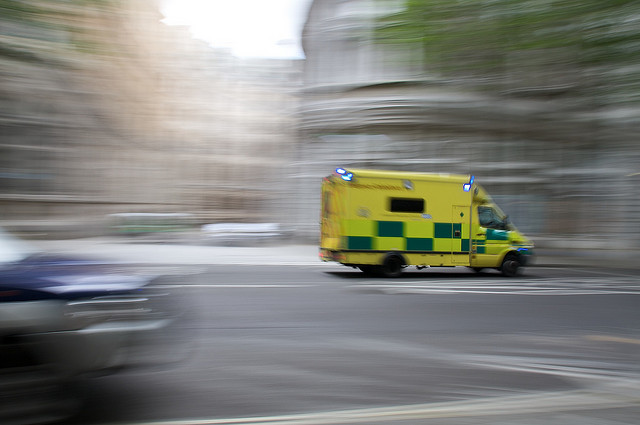 Given recent events in Missouri and New York, it’s safe to say that there remains a distrust between minorities and law enforcement.  Unfortunately for minorities, that lack of trust may lead to otherwise preventable death.

A new study shows that minorities are more likely to experience an out-of-hospital cardiac arrest and less likely to have a bystander perform cardiopulmonary resuscitation (CPR).

“You are afraid that they’ll think that you had something to do with what has happened, and because of this sometimes you don’t help right away…because you could get involved in a problem,” said a study participant.

Researchers studied five low-income, Latino neighborhoods in Denver, CO, and found that Latino cardiac arrest victims are 30 percent less likely than whites to have bystander CPR, according to the study published in the Annals of Emergency Medicine.

“The fear of becoming involved because of the distrust of law enforcement, a result of possible undocumented status or outstanding warrants, was a common barrier that precluded our high-risk neighborhood residents from calling 911,” said the authors led by Comilla Sasson, MD, PhD, FACEP of the American Heart Association and the University of Colorado School of Medicine in Aurora, Colo. “We need to do a better job of overcoming the significant barriers to timely medical care for Latinos suffering cardiac arrest.”

In their focus groups to determine why minorities underutilize 911, researchers found that general distrust of law enforcement was the top reason cited by Latinos.  Language barriers were another concern as participants “believed that if they called 911, they were unlikely to have a competent interpreter who could assist them in their primary language.”

Many study participants came to the U.S. from Mexico, where it is common practice to pay the ambulance for transport before driving to the hospital. “These cultural ideas about 911 persist and community members are hesitant to call for EMS because they do not have the means to pay for transport at EMS arrival,” said the authors.

“We’ve talked about it before, ’cause it’s happened to us where somebody called 911 over an allergy reaction and we all ended up with big, big bills,” said a study participant. “And so we’ve learned, if I get sick don’t call 911!”

In the interest of educating more people on how to perform CPR, participants widely supported policy changes that would make CPR either a high school graduation requirement or a pre-requisite for receiving a driver’s license.

In Addition To Lung Damage, COVID-19 May Also Lead To Heart Failure 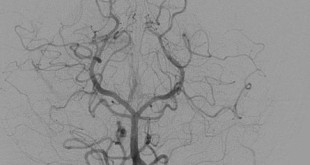