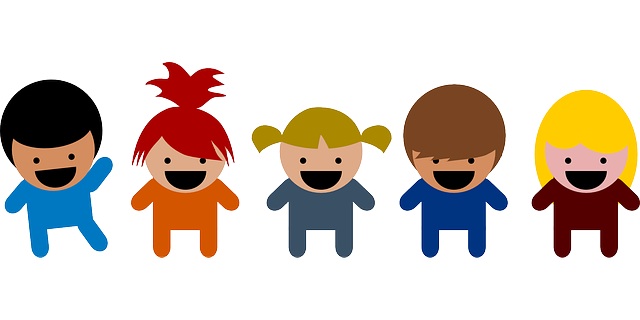 Chicago preschoolers who went the whole day rather than a half-day had higher scores on measures of school readiness skills, including language, math, social development and physical health, researchers from the University of Minnesota reported.

“We found that about 80 percent of children with full-day preschool were at or above national norms in terms of school readiness, compared with 58 percent of children at a part-day program,” said Arthur Reynolds, a professor at the University of Minnesota Institute of Child Development.

Full-day preschool gave kids a jump on nearly all skill sets equal to an additional three to four months of learning, the researchers found. “These are sizable benefits,” Reynolds said.

The full-day preschoolers also had better attendance and fewer instances of chronic absence, the researchers reported in the Nov. 26 issue of the Journal of the American Medical Association.

“These findings are likely comforting and reassuring for households where the work commitments of the primary caregivers necessitate placing their child in a full-day preschool program,” Adesman said. “Although the findings from this methodologically rigorous study need to be replicated, the results cannot be ignored until then.”

Nationally, about half of children who enter kindergarten aren’t properly prepared for K-12 school, Reynolds said.

Reynolds and his colleagues wanted to see whether attending a full day at a high-quality preschool program could better prepare children for K-12 than just going for half-days.

The study focused on nearly 1,000 predominantly low-income, ethnic minority children enrolled in the Midwest Child-Parent Center Education Program at 11 Chicago schools for the 2012-2013 school year. Of the children, 409 attended full-day preschool and 573 attended a part-day program.

At the end of preschool, researchers evaluated school readiness skills of the children. They found that full-day preschool participants had higher scores than part-day peers on a range of skills, and also had better school attendance. Scores for literacy and mental development were not significantly different.

A full day of preschool gives teachers a chance to engage with the kids on a variety of important subjects, Reynolds said.

“In a part-time program, we find most of that time is devoted to language development or reading,” Reynolds said. “There isn’t time in two-and-a-half or three hours to cover math, science, social-emotional learning and other skill sets that will help children prepare for school.”

Parents also are more likely to encourage attendance with a full-day program, he added.

“If you’re only there for a couple of hours, it’s easy to miss a day,” Reynolds said. “But in a seven-hour day there’s a lot going on, so if you miss a day you miss a lot. It’s a packed day, but a nurturing day. Parents see the value of a full day and they see their child growing at a higher level, and they don’t want to miss that.”

However, children likely will not reap these benefits if they go to a low-quality preschool that acts more like a day care center than an educational program, said Schweinhart, who wrote an editorial accompanying the study.

“The key is that you’ve got a good program you’re getting more of,” Schweinhart said. “I think sometimes people have so-so programs and they expand them from part-day to full-day and then say, ‘We’re not seeing any benefits.’ Well, you probably weren’t seeing any benefits to begin with.”

The American Academy of Pediatrics has more about preschool growth and development.