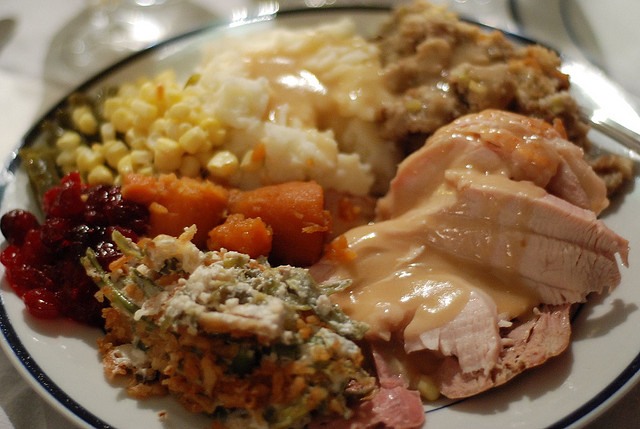 As the holiday season begins, temptations of delicious foods and treats become harder to resist.  It’s Thanksgiving, after all, and no foods can hurt us on this day, or week, or month….right?

Actually, it’s common to gain weight during the holidays, but not as much and people may think.

It is often said that people will gain as much as five pounds between Thanksgiving and New Year’s Day. On Christmas Day in 1995, CNN reported that “the average American [will] gain seven to 10 pounds [3.2 to 4.5 kg] before the New Year.” Those reports have been well traveled on the grapevine, but there’s not much evidence to support the numbers.

In fact, the actual total gain is more like one pound, according to a 2000 study in the New England Journal of Medicine. But that one holiday pound can lead to more over the course of a year.

Regardless of how much, there will be weight gained during the season.  But Dr. Keith Kantor, a leading nutritionist and author of The Green Box League of Nutritious Justice, has some tips to keep you healthy while still enjoying holiday treats: 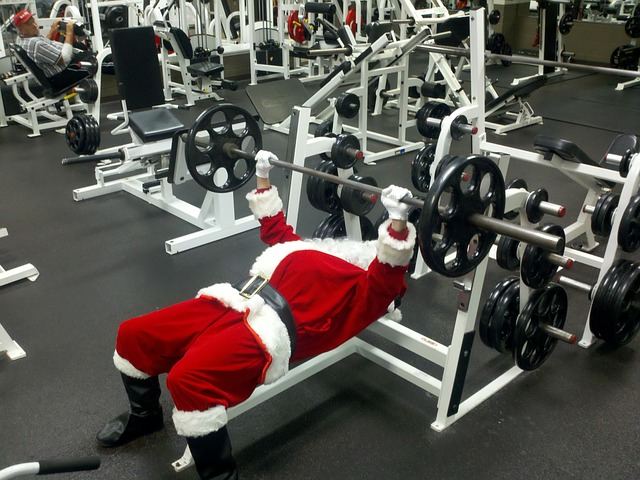