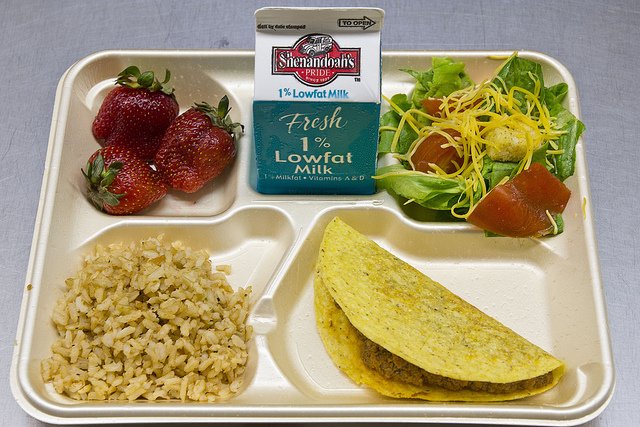 Which is better: school lunches provided under new federal, nutritional guidelines or a lunch packed by Mom or Dad at home?

While the kids may think their brown-bagged lunch tastes better, it turns out that lunches packed at home were of lower quality and did not meet nutritional requirements set forth by the National School Lunch Program (NSLP), according to a new study.

Researchers compared lunches of 243 elementary and 95 intermediate school students from one district and found that home packed lunches compared unfavorably to cafeteria lunches, which met the guidelines.

The National School Lunch Act was signed by President Harry Truman in 1946 and provided cash subsidies to schools that provide meals that meet federal requirements and offer low-cost or free meals to eligible children. The nutritional requirements were updated in 2010 for the first time in over 30 years.

“Major changes included the establishment of minimum and maximum calorie allowances; increased servings of fruits, vegetables, and whole grains; vegetable variety; the elimination of high-fat fluid milk options; and a gradual reduction in sodium content,” according to the study published in the current issue of JAMA Pediatrics.

But the guidelines are only for lunches provided to students by the school.  Those nutritional requirements are not being followed as closely by parents at home.

“About 90 percent of home lunches contained sweetened beverages, chips, and desserts, none of which are allowable in the federally reimbursed school lunch program and are not allowed to be sold in the cafeteria or on campus,” said Virginia A. Stallings, MD, Children’s Hospital of Philadelphia. “Not surprisingly, home-brought sweetened beverages, chips, and desserts were fully consumed when provided.”

First Lady Michelle Obama has been instrumental in leading the effort to improve nutrition in schools. But some students are not as satisfied as they have been blaming Mrs. Obama for lunches described as “yucky” or “gross.” Students have been posting photos online of meals they consider to be “unfortunate” with the sarcastic hashtag #ThanksMichelleObama. 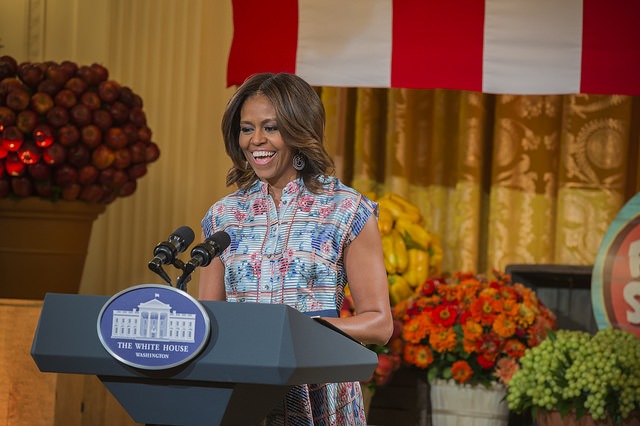 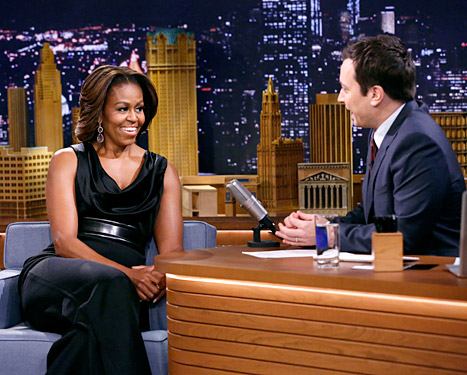