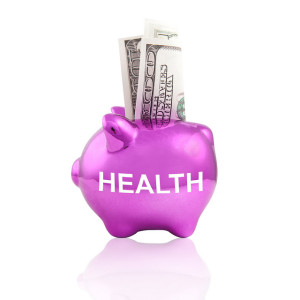 How much does it cost?  That’s the big, unknown question in healthcare.  The same medical procedures cost different amounts depending on too many variables.  Patients don’t know, doctors don’t know, no one knows.  Until the bill arrives in the mail.

It’s an endless, frustrating system not found in any other industry.

But help is appearing in the form of an online crowdsourcing database for public reference.  PriceCheck is a collaboration of ClearHealthCosts.com and California public radio stations KQED and KPCC.

“Since June 2014, hundreds of people have submitted their charges for common medical tests and procedures, and the amount they paid,” said Lisa Aliferis, Health Editor, KQED News. “We entered all the information into a free, searchable database.”

PriceCheck allows patients to enter the costs of 35 common medical procedures or exams according to total cost, amount covered by insurance or out-of-pocket costs.

“These prices were collected by ClearHealthCosts.com, a for-profit company founded by journalists whose goal is to facilitate health care marketplace transparency by making the prices of medical services publicly available,” said Aliferis, who wrote about the project in the current issue of JAMA Internal Medicine.

As expected the project revealed a wide variation in the costs of the same medical procedures.

Patients submitted their experiences are were predictably frustrated with the system and supportive of a public price reference.

“I was told the procedure was $1850. I have a $7500 deductible. So I talked to (an employee) who said if I paid upfront and agreed not to report the procedure to Blue Cross, that it would be $580,” said one PriceCheck contributor.

Aliferis concurred, “It is time to take off the blindfold and embrace transparency in pricing for medical care and services.” 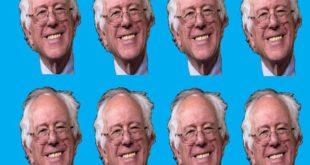