Calorie-Tracking Apps May Not Help You Lose Weight 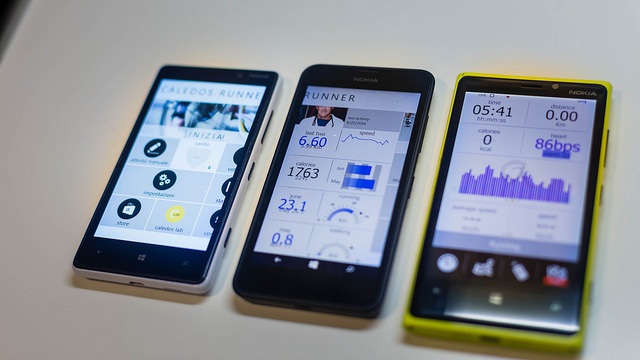 (HealthDay News) – Millions of Americans use smartphone apps that help them track how many calories they consume each day, but a new study finds that people who used a popular one after their doctor recommended it did not lose any weight.

The study doesn’t conclusively debunk the idea of using such apps as weight-loss tools. Some participants were barely overweight in the first place, and their level of motivation varied, the researchers noted, and they added that they believe MyFitnessPal is fine as a calorie counter for people who are willing to use it.

“I recommend it to my own patients who want to lose weight and enjoy using apps,” said study author Dr. Brian Yoshio Laing. However, “most patients were simply not ready to commit the time to track calories. It takes several minutes to input everything you eat for each meal. Many patients felt it was too tedious, but some patients enjoy it and like getting the feedback on their daily caloric intake.”

With MyFitnessPal, users log in and record everything they eat and drink each day, while the app tracks the calories and nutritional value of what is consumed.

At issue is the obesity epidemic. According to medical researchers, more than one-third of Americans are obese, which is a step beyond overweight, with middle-aged people, blacks and Latinos especially likely to carry excess weight.

Apps like MyFitnessPal allow people to track not only their calories but also how much exercise they’re getting. Ideally, people will adjust their diets once they realize how many calories they’re taking in.

In the study, just over 200 overweight and obese primary care patients in the Los Angeles area were randomly assigned by their doctors to either use the MyFitnessPal app or get regular care. Researchers followed up at six months to see what happened to them.

The researchers couldn’t reach many of the patients. Of those who could be tracked, there was no difference between the two groups when it came to changes in weight and blood pressure levels.

“Many patients used the app initially but usage dropped off pretty quickly within the first one to two months,” Laing said. “There was some data suggesting the more people used the app, the more weight they lost. But we don’t know if this was simply because they were more motivated and would’ve lost weight with or without the app.”

Some patients appreciated the app, including some who lost more than 10 pounds. One said: “I realized I was consuming 5,000 to 6,000 [calories] per day and afterward I never ate that much again!” Another had this to say: “The app showed me where my problems are — so I reduced portion sizes and cut back on alcohol, carbs and sweets.”

Silliman, the MyFitnessPal spokeswoman, said using the app requires willingness and commitment. “We know that the app works, because we hear from our customers every single day that they have achieved their fitness goals using this tool,” she said.

MyFitnessPal helped the study authors do their research but didn’t fund the study.

Can calorie-counting apps become more effective? Study author Laing thinks so. “A faster, streamlined interface for entering foods may be a priority,” he said. “Alternatively, weight-loss apps could assess an individual’s readiness for self-monitoring before using the app and could prepare new users for the potential time commitment.”

The study appears in the Nov. 18 issue of Annals of Internal Medicine.

For more information about fitness, try the U.S. National Library of Medicine.

Shortage Of Protective Gear Makes Doctors Concerned For Their Families 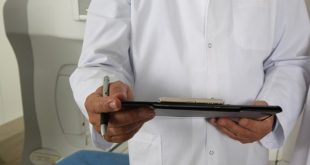