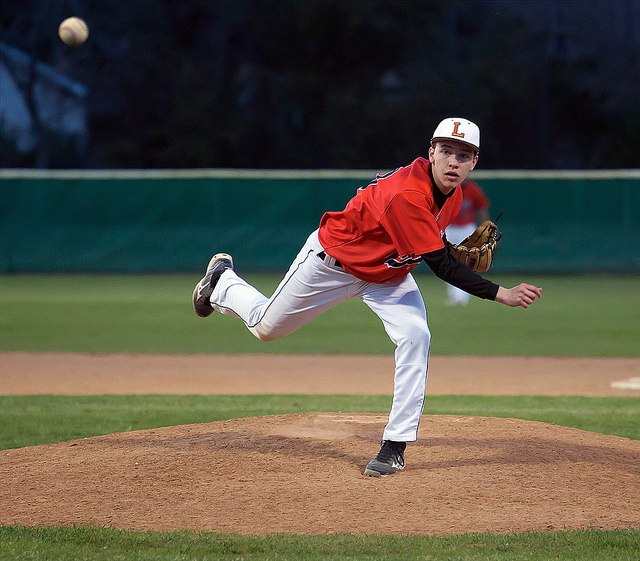 But despite the pain, many young people are urged to keep playing, the researchers added.

The findings suggest that closer monitoring of young baseball players is needed to prevent overuse injuries.

“The likely explanation is that they’re throwing too much, too early, putting increasing demands on their bodies that their bodies are not ready for. Despite current guidelines and precautions — for example, limiting pitch counts and emphasizing off-season rest — many players are still sustaining overuse injury to their throwing arm. Thus, it’s vital that we develop better ways for coaches, parents and clinicians to identify players at risk so we can prevent irreversible injury and season-ending surgery,” Ahmad said.

They surveyed just over 200 baseball players, aged 8 to 18, in New York and New Jersey and found that almost three-quarters of them reported having arm pain (rarely, sometimes, often or always) when throwing. Only 26 percent said they never had arm pain when throwing.

Pitchers were more likely to have played with pain than infielders and outfielders. One-quarter of pitchers said they often or always had pain the day after throwing, according to the study.

The researchers also found that almost half of players said they were encouraged to remain in a game or practice even if they had arm pain. Among players aged 17 and 18, one in eight said they always felt encouraged to continue playing despite arm pain.

Most of the players said arm pain reduced their enjoyment while playing and prevented them from being a better player, according to the study published online Nov. 10 in the American Journal of Sports Medicine.