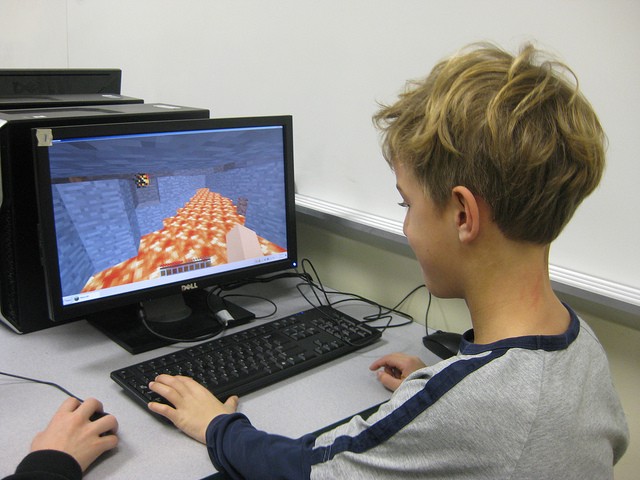 It’s not clear how the improved learning abilities may translate to life outside of screen and joystick. And don’t get too excited, gamers: There’s also no evidence that endless playing of video games is a good idea.

“Our studies are no excuse for binging on video games,” said study co-author Daphne Bavelier, a research professor with the department of brain & cognitive sciences at the University of Rochester in New York.

Still, she noted, the research reveals the “beneficial effects of playing action video games on vision, attention, and now learning.”

At issue is a phenomenon known as “perceptual learning.” In particular, the small study examined the kind of perceptual learning that’s involved in detecting the subtle differences between things — “the process whereby one person might be able to taste the difference between wines because he has had perceptual practice, but to another person they taste the same,” said Felice Bedford, an associate professor emeritus of psychology at the University of Arizona who’s familiar with the study.

In the study, the researchers launched several different experiments to test what happened to young adults — both skilled and unskilled, whose average age was 22 — when they played video games.

In one experiment, they trained 26 players for 50 hours on the action video games “Call of Duty 2” and “Unreal Tournament 2004” and then compared them to players of non-action video games like “The Sims.” Those who played the action games showed improvement in not just their skills but also their abilities to learn in certain areas, the test showed.

What’s going on? “I think they are learning how to better apply themselves to certain types of tasks,” said Aaron Seitz, a psychology professor at the University of California, Riverside, who was familiar with the findings. The brain, he said, may be adjusting to using certain skills.

This kind of learning is important in real life, he added. “Many tasks that we do involve understanding what to look for. This ranges from finding the cereal that we are looking for at the grocery store to the skills of radiologists and even athletes,” Seitz said.

The researchers noticed no difference between the genders, although fewer women took part.

Seitz said the new study is helpful because it provides a framework for understanding how the brain works in this area. The study will help researchers explore things such as whether video game players are good at learning in any way or just certain ones. “Maybe they are also worse at other things,” he said.

Other future areas of possible research, Seitz added, could explore what happens in the brain that allows it to become better at learning and why certain video games may be especially helpful.

Bedford agreed about the importance of understanding why certain video games cause kinds of “learning to learn” in the brain. “I would also like to test the limits of what video games help you learn,” she said.

The study, which was funded by various research programs (but not the video game industry), is published in the Nov. 10 online edition of the Proceedings of the National Academy of Sciences. 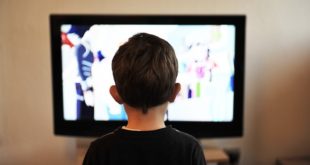 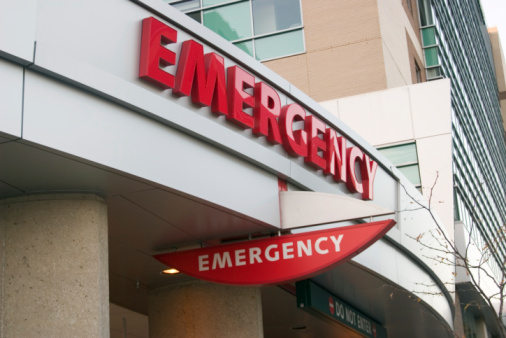 E.R. Visits Up for Young Adults with Mental Illness