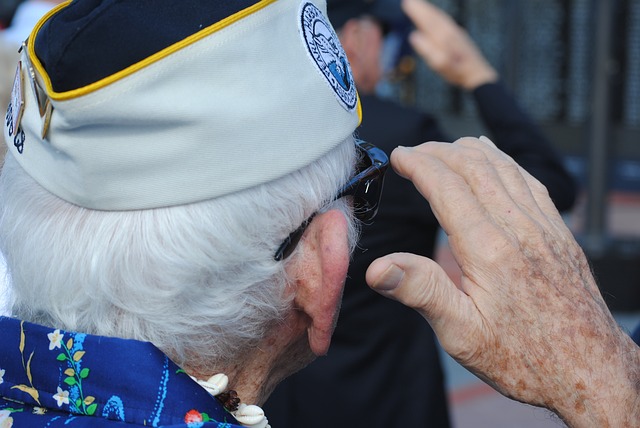 In the wake of the largest scandal in history of the Veterans Administration heath system, new V.A. chief Bob McDonald said he’s ready for “aggressive, expeditious disciplinary action, consistent with the law.

“We’re talking about people who violated our values,” McDonald told 60 Minutes. Those values, according to McDonald, are “integrity, it’s advocacy, it’s respect, it’s excellence; these are the things we try to do for our veterans.”

The V.A. became tangled in controversy earlier this year when it was discovered that managers had placed vets on 14-day waiting lists for medical appointments when, actually, those patients were waiting for over a year. In some cases, veterans had died during the time they waited for appointments.

But firing V.A. employees is a lot harder than firing front office staff in a private practice. Before taking over at the V.A., McDonald was CEO of Procter & Gamble, which did not have dismissal protocols of a government agency.

“We have to make this stick,” said McDonald, who must present his case to an administrative judge for approval to dismiss the employees. “We propose the action, the judge rules, and the individual has time to appeal.”

But McDonald did not want those employees to have any contact with V.A. patients during this process.

“That’s why we have a lot of people on administrative leave,” he said. “We don’t want any harm to our veterans.”

The interview with “60 Minutes” will be broadcast Sunday night on CBS.