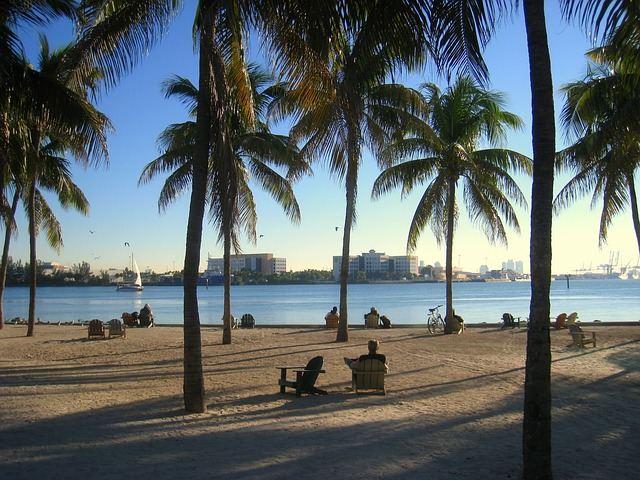 While recreational marijuana scored victories in Alaska, Oregon and Washington, D.C. on Election Day, one state was not able to garner enough support to allow physicians to prescribe cannabis for medicinal purposes.

A majority of voters — 58 percent — approved Florida’s Amendment 2, which called for the use of marijuana for certain medical conditions.  The problem was that Florida law called for passage only by supermajority, which is 60 percent.

“While it’s disappointing that patients in Florida won’t be able to find legal relief with marijuana just yet, [the] result does show that a clear majority of voters in the sunshine state support a new direction,” said Tom Angell, chairman of the advocacy group Marijuana Majority.

Passage of the amendment would have permitted the medical use of marijuana for individuals with debilitating diseases as determined by a licensed Florida physician. The proposed bill defined “debilitating medical conditions” as cancer, glaucoma, HIV, AIDS, hepatitis C, ALS (Lou Gehrig’s disease), Crohn’s disease, Parkinson’s disease, multiple sclerosis or “other conditions for which a physician believes that the medical use of marijuana would likely outweigh the potential health risks for a patient.”

Florida’s medical marijuana debate became a duel between two high powered, wealthy businessmen.  On the proponent side was Orlando attorney and chairman of United for Care John Morgan, whose law firm spent $5 million to get Amendment 2 on the ballot. The initiative had a 90 percent approval rating back in June and appeared for certain passage.

But an opposing campaign — led by casino magnate Sheldon Adelsen $6.5 million contribution to the Drug Free Florida Committee — debuted in September and dropped the poll numbers to below 60 percent by Election Day.

Adelsen’s opposition is interesting considering his own foundation, the Dr. Miriam and Sheldon G. Adelson Medical Research Foundation, “produced a study showing that medical marijuana has the potential to help those suffering from MS,” according to the Huffington Post.

While Morgan has stated his intention to continue the push for Amendment 2, Florida does currently allow medical marijuana for a specific purpose.  The Charlotte’s Web bill, which allows a specific strain of cannabis for the use of cancer and a severe form of epilepsy, was signed into law in June. The Charlotte’s Web strain of marijuana is named for seven-year-old Charlotte Figi, who suffers from Dravet Syndrome, a rare and catastrophic form of epilepsy.

Although it did not pass, Amendment 2 received about 500,000 more votes than Gov. Scott, who was re-elected for a second term.