Doctor: Surgical Gowns Do Not Protect Against Ebola, As Advertised 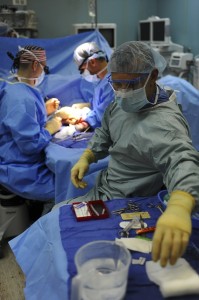 A $500 million class action lawsuit has been filed against Kimberly-Clark Corp. for falsely claiming that its surgical gowns protected against diseases including Ebola.

According to the complaint filed in Los Angeles federal court, even though Kimberly-Clark had known for at least a year that its Microcool Breathable High Performance Surgical Gowns did not protect against infectious diseases, the company continued to use that claim in its marketing of the product.

Kimberly-Clark’s “recklessness and indifference to the prospect that it is responsible for placing patients and health care professionals at great and unnecessary risk of infection and bodily harm is nothing short of astonishing and, more to the point, utterly reprehensible,” said lead plaintiff and surgeon Hrayr Shahinian, who filed the case on behalf of 500,000 healthcare providers and patients.

Lead attorney Michael Avenatti told the Associated Press that his firm is “aware of individuals that have contracted various diseases while wearing the gown, but we are not at liberty to disclose what those are at the present time.” According to Avenatti, the Texas hospital where two nurses contracted Ebola last month does use the Kimberly-Clark gowns, but he did not yet know if those providers were wearing them at the time of infection.

“Kimberly-Clark needs to immediately recall these gowns and come clean with the FDA, CDC, healthcare professionals and the general public,” Avenatti said.

Despite sizable federal investments in Ebola research, there is no Ebola vaccine. The CDC recently placed an order to stockpile waterproof gowns, full face shields and boot covers for treating Ebola patients, but officials have not said when it could be distributed. 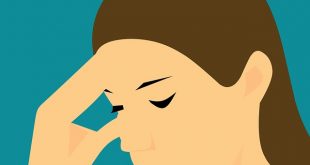 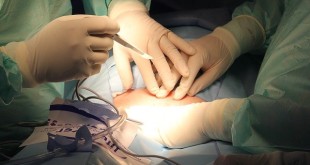