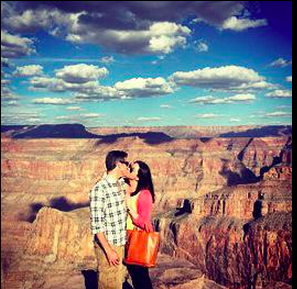 Brittany Maynard, the 29-year-old woman who moved to Oregon after learning of her terminal illness, died Saturday after taking the lethal drugs that were legally prescribed under the state’s Death with Dignity Act.

Maynard’s story went viral last month in part because of its sadness but also because Maynard was a new, vibrant face for an issue previously associated with an older generation. Now, Brittany Maynard has changed the conversation.

“Now we have a young woman getting people in her generation interested in the issue,” said Arthur Caplan, PhD, Director, Division of Medical Ethics, New York University Langone Medical Center, on Medscape. “Critics are worried about her partly because she’s speaking to that new audience, and they know that the younger generation of America has shifted attitudes about gay marriage and the use of marijuana, and maybe they are going to have that same impact in pushing physician-assisted suicide forward.”

Even the phrase has changed.  “Physician assisted suicide” — a phrase that may recall images of Jack Kevorkian, the doctor convicted in 1999 for his role in a patient’s voluntary euthanasia — is now more commonly termed “death with dignity.”

Maynard was a beautiful, young newlywed who, earlier this year, was given six months to live after being diagnosed with a glioblastoma, the most aggressive, malignant form of brain tumor.  She wrote an account on CNN.com of her decision to end her life and the story immediately went viral.

“In one way, the case of Brittany Maynard doesn’t add anything new to the debate about physician-assisted suicide. Proponents say it’s something that you ought to have the right to do, that physicians have a duty to help people who are terminally ill,” said Caplan. “Others, critics, would say that it’s too easy to abuse this.”

However, the state of Oregon has not reported instances of abuse related to its Death with Dignity Act (DWDA).  Since its inception in 1997, “a total of 1,173 people have had DWDA prescriptions written and 752 patients have died from ingesting medications prescribed under the DWDA,” according to the state’s annual report.

Dr. Caplan suggests that those patients who requested the lethal meds but did not use them may have received enough comfort from the process itself. “Just having [the medicine] available seems to have given some people the motivation to go on and face a rough end,” he said.

In 2013, there were 71 deaths in Oregon from Death with Dignity prescriptions.  Almost 70 percent of those patients were over 65 years old.  The median age was 71.

Brittany Maynard was 29.  There are photos all over the Internet of her marriage, her family and friends, and her bucket list trips. A personal You Tube video released last week has over 3 million views.  She has become a new face for right-to-die efforts throughout the U.S. 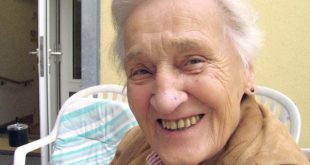 Laughter is the Best Medicine for End-of-Life Patients 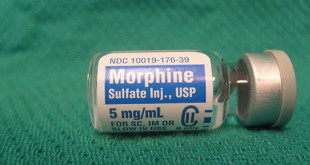 The Gray Areas Of Physician-Assisted Suicide

Doctors Say No To Euthanasia Requests From Dementia Patients