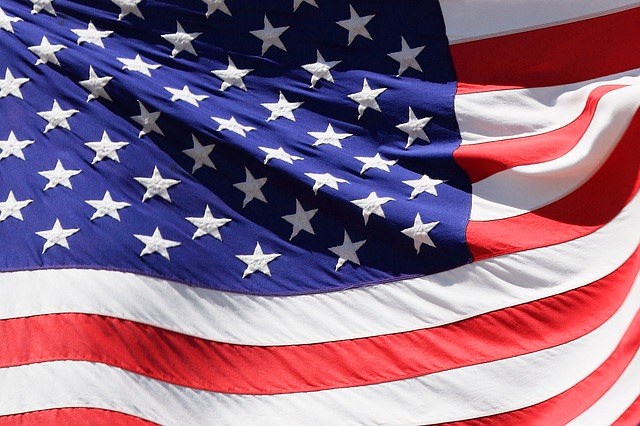 The U.S. health care apparatus is so unprepared and short on resources to deal with the deadly Ebola virus that even small clusters of cases could overwhelm parts of the system, according to an Associated Press review of readiness at hospitals and other components of the emergency medical network.

Experts broadly agree that a widespread nationwide outbreak is extremely unlikely, but they also concur that it is impossible to predict with certainty, since previous Ebola epidemics have been confined to remote areas of Africa. And Ebola is not the only possible danger that causes concern; experts say other deadly infectious diseases — ranging from airborne viruses such as SARS, to an unforeseen new strain of the flu, to more exotic plagues like Lassa fever — could crash the health care system.

The results were worrisome. Supplies, training and funds are all limited, and there are concerns about whether health care workers would refuse to treat Ebola patients.

Following the death of a man suffering from Ebola in a Texas hospital and the subsequent infection of two of his nurses, medical officials and politicians are scurrying to fix preparedness shortcomings. But remedies cannot be implemented overnight. And fixes will be expensive.

AP reporters frequently heard assessments that the smaller the facility, the less prepared it is to fight Ebola and other deadly infectious diseases. The U.S. has many more medium-size and small medical centers than large hospitals.

— The emergency care system is already overextended, without the extra stress of a new infectious disease. In its 2014 national report card, the American College of Emergency Physicians gives the country a D-plus grade in emergency care, asserting the system is in “near-crisis.”

— Federal data shows patients spend an average of 4 1/2 hours in emergency rooms at U.S. hospitals before being admitted, and 2 percent of patients leave before being seen. Add an influx of patients diagnosed with Ebola, or those who fear they have the disease, and the system’s vulnerable segments could wobble.

— While most providers are willing to care for people infected with Ebola virus, an August study shows many feel unprepared. Health care research group Black Book Rankings sought opinions from hospital administrators and staff about Ebola readiness and nearly 1,000 personnel at 389 facilities, including 282 hospitals, participated. Personnel at almost all hospitals in the survey said their facilities were not capable of quarantining large numbers of people possibly exposed to Ebola. And 14 percent of isolation care doctors and nurses and one in four emergency and critical care staff said they’d call in sick if Ebola patients were admitted to their hospitals.

— There are only four specialized containment care facilities set up to isolate and treat patients with Ebola. In any sizable outbreak, those dozen or so beds would fill up quickly.

— Despite sizable federal investments in Ebola research, there is no Ebola vaccine. And as of last week, there were no national emergency stockpiles of the waterproof gowns, full face shields and boot covers recommended by the U.S. Centers for Disease Control and Prevention for treating Ebola patients. The CDC’s $6.2 billion Strategic National Stockpile placed an order Thursday for some such equipment, but officials would not say when it could be distributed.

— Since 2002, CDC has given states and territories more than $10 billion to help public health care systems ramp up when facing a disease outbreak. The program has been cut by 30 percent since fiscal year 2007, which led to thousands of layoffs by state and local health departments, according to the National Association of County and City Health Officials.

— A recent survey of 2,500 members of the same association found that only one in three local health departments had participated in full-scale emergency preparedness drills.

Experts concur that training health care workers on safe Ebola treatment and education is one of the antidotes.

“We’re really going to have to step up our game if we are going to deal with hemorrhagic fevers in this country,” said Lawrence Gostin, a global health law expert at Georgetown University.

A high ranking official at the U.S. Department of Health and Human Services said Wednesday that the government does not expect every hospital in America to be able to treat an Ebola patient, but “every hospital has to be able to recognize, isolate and use the highest level of personal protective equipment until they can transfer that patient.”

“The moment anyone has an Ebola patient, CDC will have a team on the ground within a matter of hours to help that hospital,” Dr. Nicole Lurie, the HHS assistant secretary for preparedness and response, said Wednesday. She acknowledged “some spot shortages of personal protective equipment” but said many kinds “‘are still pretty widely available” and that manufacturers are ramping up production.

AP national investigative reporters Holbrook Mohr in Jackson, Mississippi; Michael Kunzelman in Baton Rouge, Louisiana; and David B. Caruso in New York contributed to this story. The AP National Investigative Team can be reached at investigate@ap.org