Who Should Pay The Bill: Doctor, Patient or Insurer? 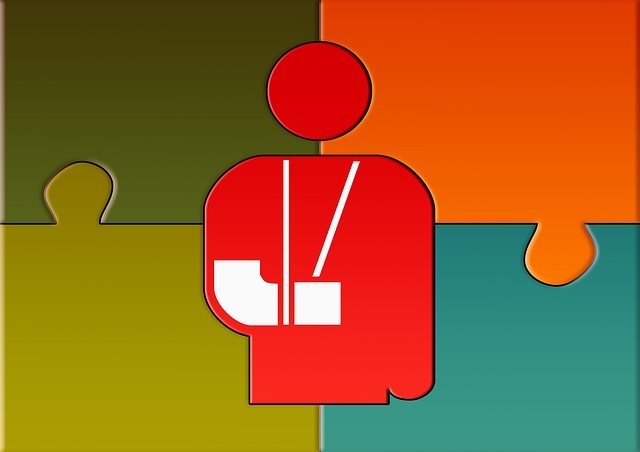 (PND) – As the cost of health care rises, insurance companies don’t want to pay the difference any more than the patients or the providers do.  However, the insurer has the power to decide what they will and won’t cover, which is leaving the patient responsible for a variety of new charges.

Cindy Weston of the American Medical Billing Association told the Times that the physicians should decide which services to include in their principal payment and what might require an extra charge. Another industry spokesperson said “If a provider chooses to do something beyond what’s covered, there may be charges.”

However, doctors don’t actually have the luxury of knowing which insurer covers what under each plan.  In fact, physicians often spend time they don’t have arguing with insurance customer service personnel on behalf of their patient about what test is medically necessary.

The Chicago man, for example, was billed for blood work because the doctor had reason to test his thyroid function, but the insurer did not  think it was necessary.