Why Physician Practices Need To Build An ICD-10 Bridge 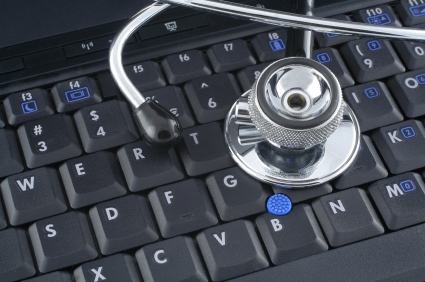 The ICD-10 mandate may be delayed another year, but providers and EHR vendors shouldn’t view the reprieve as an opportunity to relax. Building an ICD-10 bridge should be a top priority at every practice.

ICD-10, or International Classification of Diseases, Revision 10, was released by the World Health Organization (WHO) in 1990. It was intended to replace ICD-9, which was introduced in 1979. Since the US healthcare system uses its own versions of the codes, ICD-10-CM and ICD-10-PCS, for both procedural coding and billing purposes, our system is far more complex than the base codes released by the WHO. In addition to our model’s inherent complexity, switching from ICD-9 to ICD-10 in the US will swell the number of codes from 17,849 to 141,747 — an increase of nearly 700 percent. 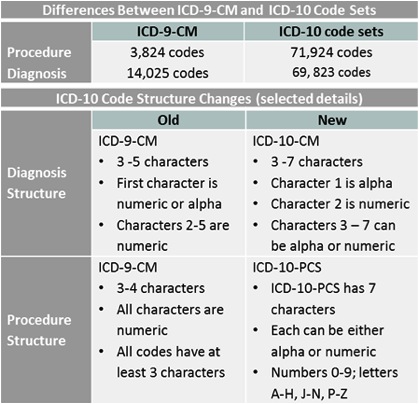 One way of taming this exponential code increase is to use an ICD-10 bridge.

An ICD-10 bridge is any program, policy, training, or other resource that helps to ‘bridge’ providers and staff from ICD-9 to ICD-10. While there are many training courses and consultants available for ICD-10 implementation, many electronic medical records vendors are building tools that allow providers to input an ICD-9 code, and then choose from a list of potentially relevant ICD-10 codes.

Some systems even allow for the selection of ‘favorite’ codes. This means providers who frequently perform the same procedures can automatically substitute the certain codes when one of the trigger codes is input. An example of a limited, not for clinical or professional use ICD-9/ICD-10 bridge exists online at the AAPC, a screenshot of which is below:

What about providers who use third-party billers – do they need to worry about this change? In principle, the coding specialists at third-party billers will be well versed on ICD-10 once the switch is final, but prudent providers would do well to trust, but verify. Periodic and random audits of bills, payments, and codes should reveal any discrepancies, but even providers who use third-party billers should undergo ICD-10 training along with key members of their staff. Such training, while not a guarantee of success, could help to catch or prevent issues such as ‘upcoding’, revenue leakage, or other coding related issues.

Most electronic medical records vendors have already delivered or announced plans for ICD-9/ICD-10 bridges or ‘crosswalks,’ but not every provider uses an electronic solution for their medical records. However, even for lagging providers, free EHRs from vendors such as Kareo include ICD-9/ICD-10 bridges, meaning even the most cost-sensitive providers can access these tools. 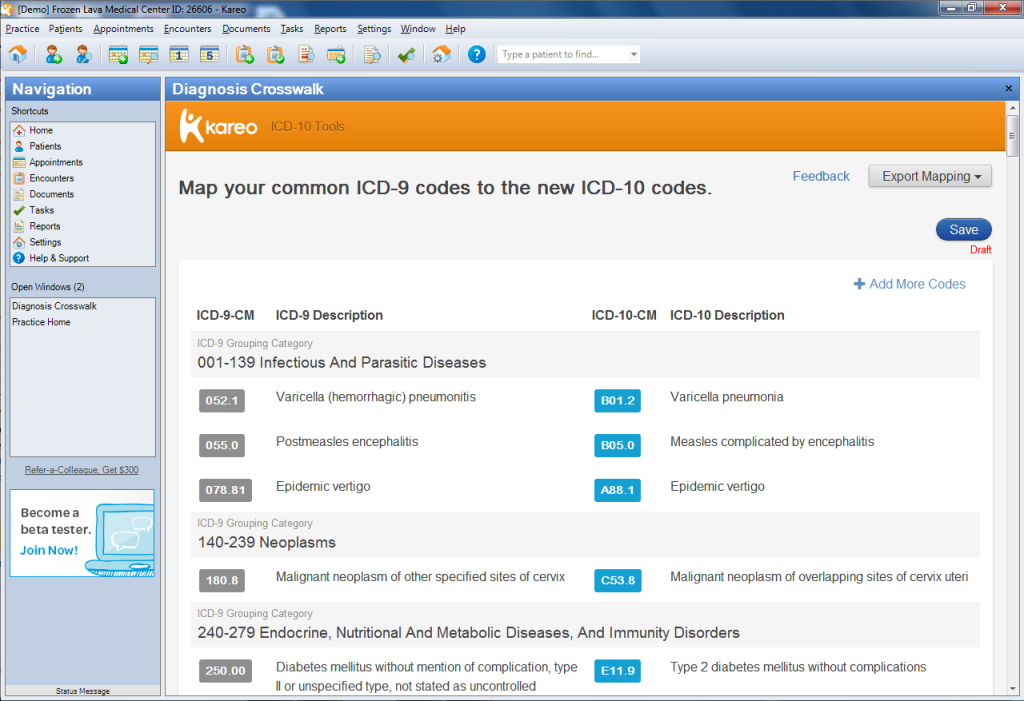 In short, just because the ICD-10 mandate has been delayed doesn’t mean that providers should relax. Instead, use the respite to schedule training for providers and billing/coding staff. Check with your EMR developer about the existence of or plans for an ICD-9/ICD-10 bridge or crossover. Over 90 percent of ICD-10 codes have a directly correlated ICD-9 code, so while the increase is significant, the transition is manageable with the right tools.

Charles Settles is a product analyst at TechnologyAdvice. He frequently covers topics related to health IT, business intelligence, and other emerging tech trends. Connect with Charles via LinkedIn or on Twitter @charlesasettles. (Photo by jfcherry via Flickr)