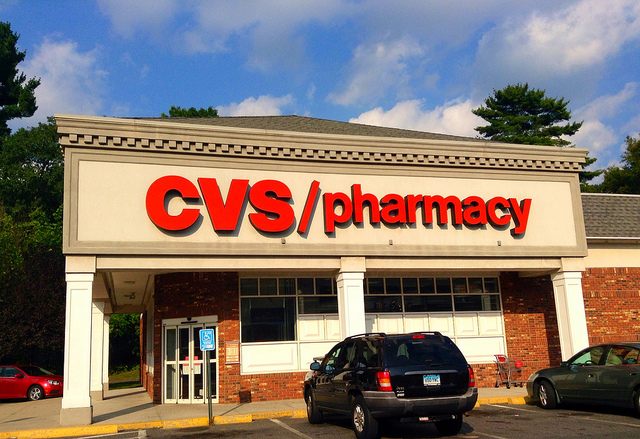 Patients using medicine to treat high blood pressure, asthma or chronic obstructive pulmonary disease (COPD) were likely to buy cigarettes while filling prescriptions at pharmacies, according to a study supported by CVS.

Researchers at Brigham and Women’s Hospital analyzed purchases made with a CVS loyalty card by over 350,000 customers.  They identified  individuals who filled a prescription between 2011 – 2012 for an antihypertensive, asthma or COPD, or oral contraceptive medication. Then the researchers further narrowed the field to individuals who made a co-purchase of cigarettes along with their medication.

“We found that 1 in 20 patients who were taking medications in three classes purchased cigarettes at the pharmacy,” said the researchers led by Alexis A. Krumme, MS, in the study published in JAMA Internal Medicine.

According to the study:

“The decision of some pharmacies, including CVS, to stop selling cigarettes has been met with widespread support from public health and medical organizations,” said Krumme. “Similar actions by other pharmacies may help prevent cigarette purchasing by individuals at greatest risk.”

In fact, CVS has announced plans to encourage other pharmacies to get rid of cigarette sales.  Their plan, according to the Wall Street Journal, is to require customers who use a Caremark benefit plan at other pharmacies to make an extra co-payment, in some cases up to $15, if that pharmacy sells cigarettes.