Drink Lots of Coffee? It’s Part of Your DNA. 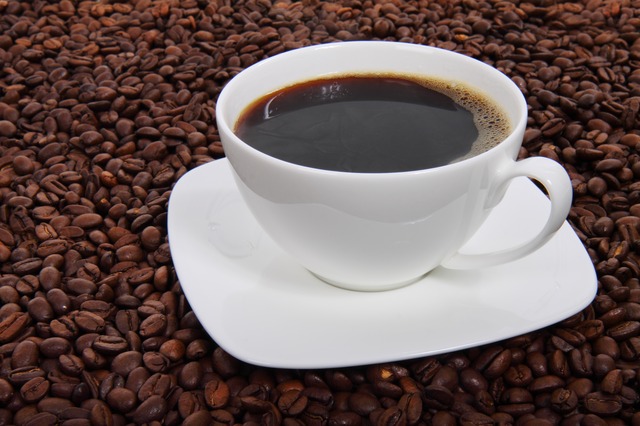 NEW YORK (AP) — How much coffee do you drink every day? One cup in the morning? Or do you gulp it all day?

Scientists have long known that your DNA influences how much java you consume. Now a huge study has identified some genes that may play a role.

Their apparent effect is quite small. But variations in such genes may modify coffee’s effect on a person’s health, and so genetic research may help scientists explore that, said Marilyn Cornelis of the Harvard School of Public Health. She led the research.

The project analyzed the results of about two dozen previous studies with a combined total of more than 120,000 participants. Those participants had described how much coffee they drink a day, and allowed their DNA to be scanned. The new work looked for minute differences in their DNA that were associated with drinking more or less coffee.

Researchers found eight such variants, two of which had already been linked to coffee consumption.

Four of the six new variants implicate genes that are involved with caffeine, either in how the body breaks it down or in its stimulating effects, the researchers said in a paper released Tuesday by the journal Molecular Psychiatry.

The two other newly implicated genes were a surprise because there’s no clear biological link to coffee or caffeine, Cornelis said. They are instead involved with cholesterol levels and blood sugar.

Marian Neuhouser, a nutrition researcher at the Fred Hutchinson Cancer Research Center in Seattle and study co-author, said identifying genes related to consumption may one day help doctors identify patients who need extra help in cutting down on coffee if recommended. For example, pregnant women are advised to consume only moderate amounts of caffeine because of risk of miscarriage and preterm birth, she said.

None of the identified genetic variants was related to how intensely a person tastes coffee, and Cornelis said that surprised her.

She doesn’t drink coffee, she said, because she can’t stand the stuff.