California May Be First To Require Doctors To Take Drug, Alcohol Tests 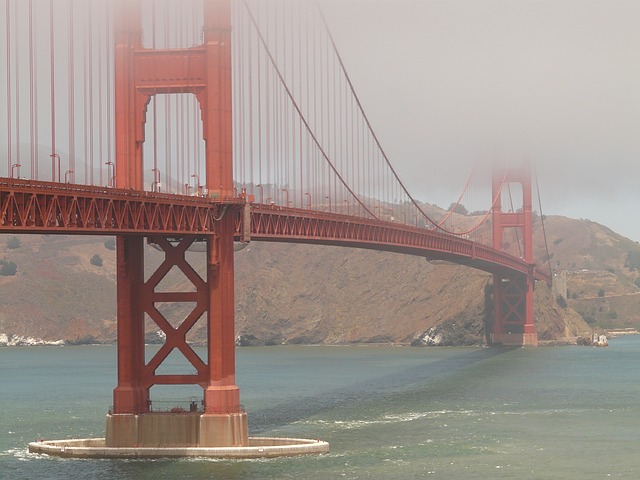 LOS ANGELES (AP) — Voters could make California the first state to require many doctors to submit to random drug and alcohol tests, a safeguard that has long been in place for pilots, police officers and others who must stay clear-eyed on the job.

While supporters are promoting that aspect of Proposition 46, it is not the initiative’s most contentious provision.

If approved by voters, it also would lift the ceiling on damages for pain and suffering caused by medical negligence, something that has been sought for decades by trial lawyers.

Because of that, the campaign has become the most expensive in California this year. It matches the trial lawyers — who are pushing for the cap on damages to be boosted to $1.1 million, from $250,000 — against insurance companies, hospitals and physician groups that warn consumer costs will soar and doctors could flee to other states.

“The economic stakes of the policy in question are so massive that almost any amount of political spending is worth it,” said Thad Kousser, a professor of political science at the University of California, San Diego.

A third provision of the initiative would require doctors to check a statewide database before prescribing painkillers and other powerful drugs in an attempt to curb pill shopping and other abuses.

The proposal has become a marquee battle in a year when Californians will choose a governor and also vote on proposals ranging from funding water projects amid a record drought to how the state regulates insurance rates.

Proposition 46 supporters include Democratic Sen. Barbara Boxer, who says, “Make sure impaired doctors don’t treat someone you love.” The long list of opponents ranges from the California Medical Association to the state Chamber of Commerce.

Proponents say the proposition is about safety and point to cases in which addled doctors have harmed patients or overprescribed drugs.

“I’ve treated thousands of patients, risked their lives, while high on prescription drugs. I was an addict,” Dr. Stephen Loyd, who is now recovered, says in one video supporting the proposition.

Insurance companies and doctors depict the proposition as a sugar-coated pill that’s really about fattening attorneys’ wallets. They say the provisions on mandatory testing were included in the proposal because it was the most popular question with test groups used by supporters to judge political appeal.

In one ad, a narrator warns darkly that trial lawyers will make millions of dollars from larger jury awards with the bill paid by “the rest of us.”

The nonpartisan Legislative Analyst’s Office has concluded that raising the cap on medical malpractice damages will increase government health care costs “from the tens of millions of dollars to several hundred million dollars annually.” The higher costs could be offset to some extent by uncertain, but potentially significant, savings from prescription drug monitoring and doctor testing, the office found.