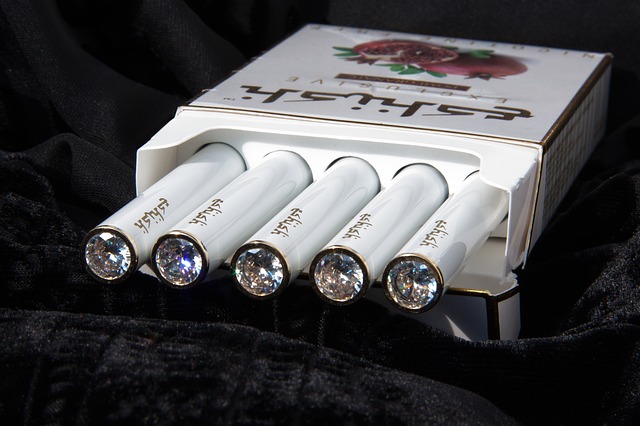 Tobacco companies are seemingly covering their tracks as they place strong health warnings on their own packaging of electronic cigarettes.  These warnings, in some cases, go even farther than traditional cigarette warnings, according to The New York Times.

The warning label on MarkTen, a popular brand of e-cigs made by Altria, the manufacturer of Marlboros, reads in part: “Nicotine is addictive and habit forming, and is very toxic by inhalation, in contact with the skin, or if swallowed.”

William Phelps, a spokesman for Altria, told the Times that the warnings on MarkTen reflect “a goal to openly and honestly communicate about health effects.”

But some experts suggest that the reason for the warnings may not be entirely altruistic. “Is this part of a noble effort for the betterment of public health, or a cynical business strategy? I suspect the latter,” said Dr. Robert K. Jackler, a professor at the Stanford School of Medicine where he leads research into cigarette and e-cigarette advertising.

However, the warning label on Vuse, an e-cig made by Reynolds American, and MarkTen states that electronic cigarettes are not a smoking cessation product.