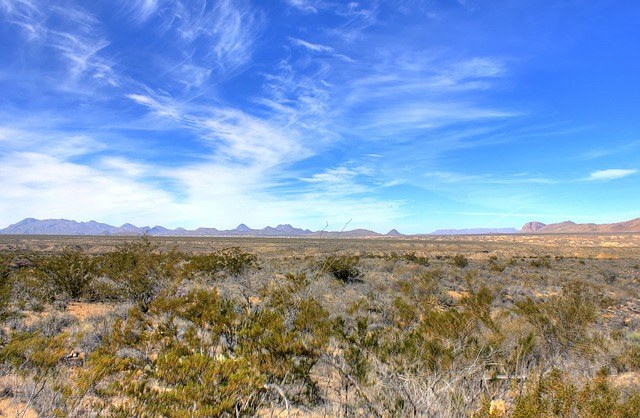 AUSTIN, Texas (AP) — Women seeking legal abortions in Texas starting Friday must drive for hours if they live near the Mexico border and have fewer options in big cities after a federal appeals court allowed the state to enforce tough Republican-backed clinic laws.

The ruling leaves Texas with as few as seven abortion providers in America’s second-most populous state.

Conservatives cheered Thursday’s decision by the 5th U.S. Circuit Court in New Orleans that gave Texas permission to fully enforce a sweeping abortion law signed by Gov. Rick Perry last year. Abortions instantly became outlawed at more than a dozen clinics, including one in El Paso that said it would now refer women across state lines to New Mexico.

“This is a sad day for women in Texas. It is very unfortunate,” said Gloria Martinez, the administrative nurse at Hilltop Women’s Reproductive Clinic.

Two years ago, Texas had more than 40 abortion facilities. Many clinics have already closed under a part of the law requiring doctors who perform abortions to obtain hospital admitting privileges, and now more than a dozen remaining clinics are set to shutter as well.

None of the remaining clinics are south or west of San Antonio, which is now the closest option for women living 300 miles (480 kilometers) away in the Rio Grande Valley.

The decision wipes out what was a fleeting victory for abortion rights groups — a lower court in August blocking another portion of the law that says clinics must meet hospital-level operating standards to stay in business.

The ruling is only a stay pending a full appeal, but the court wrote that Texas is likely to prevail. If it does, the clinics would have to make costly upgrades to meet the new standards and reopen.

The impact stands to be felt most along the Texas-Mexico border and in the western half of the state, where access to a legal abortion is especially limited. The only abortion clinic in McAllen, which reopened after the lower court’s ruling, now stands to close again.

But the court wrote that “women from McAllen have been travelling outside their city for nearly a year and Plaintiffs made no showing that clinics in San Antonio (or any other city) have been deluged.”

U.S. District Judge Lee Yeakel of Austin ruled in August that the Texas law would require abortion clinics to spend millions of dollars on hospital-level upgrades and that it was less about safety than making access to abortion difficult.

Attorneys for the state have denied that women would be burdened by fewer abortion facilities, saying nearly nine out of 10 Texas women would still live within 150 miles of a provider. The law’s opponents, however, note that still leaves nearly a million Texas women embarking on drives longer than three hours to get an abortion

Republican Attorney General Greg Abbott, who is the favorite to be elected Texas’ next governor in November, is defending the law in court.

“This decision is a vindication of the careful deliberation by the Texas Legislature to craft a law to protect the health and safety of Texas women,” Abbott spokeswoman Lauren Bean said.

Democrat Wendy Davis, who’s running against Abbott, launched her campaign for governor behind the celebrity she achieved through a nearly 13-hour filibuster last summer that temporarily blocked the law in the state Senate.