Gov’t Website for Doctor Payments Not Quite Up to Snuff 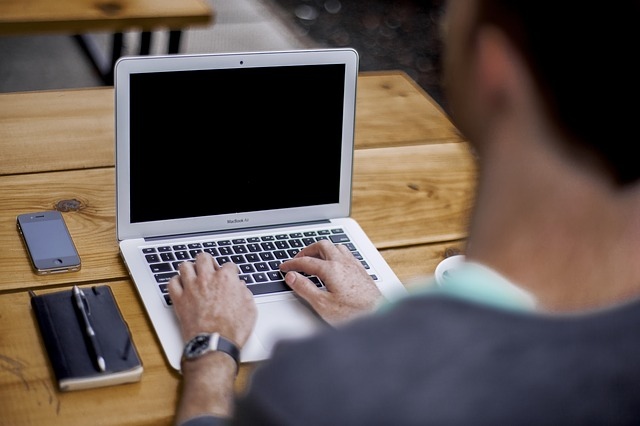 WASHINGTON — Another year, another headache for the Obama administration over a health care website.

This one is called “Open Payments.” The goal was to allow consumers to find out if their doctors are getting drug company freebies, travel or other financial benefits that could create ethical conflicts. But since the site launched Tuesday, complaints have been piling up.

For starters, it lacks a “Find Your Doctor” button.

It’s not a technology meltdown on the scale experienced last year by HealthCare.gov, the online portal to coverage under President Barack Obama’s health care law. But even some advocates who support the program are not pleased.

The Obama administration is asking for patience, and says consumers will start seeing some improvements later this month, particularly when it comes to navigation.

However, an Associated Press analysis found significant problems, including large chunks of missing information and disputed data. Those are not likely to be cleared up soon. The administration says that could take until next summer.

Disclosure of financial relationships between clinicians and industry has long been a priority for consumer advocates, who worry about unseen incentives that may influence prescribing decisions, the use of high-tech tests and even surgical procedures.

The Open Payments program was required by the president’s health care law. It was envisioned as a searchable national library of payments to clinicians and teaching hospitals by drug companies and medical device manufacturers. For now it falls well short.

It is still possible to launch a search on a particular doctor’s name, after a number of steps. But even then a consumer has to combine several data categories to get a complete picture, including gifts, research grants and ownership stakes.

Basic instructions: Go to the home page. Hover over “Explore the Data.” Click on “Data Explorer.” Click on “Access the Data Explorer Tool.” Look for the file called “General Payment Data,” and click on that. When the file opens, look for a filter screen to appear and enter the doctor’s name and other identifying information. Another six steps are needed to get the total value of industry benefits for that doctor.

Even tech nerds who downloaded the underlying trove of detailed records have run into challenges.

Many industry payments to physicians continue to be hidden from public view, according to AP’s analysis of the data, which includes more than 4 million transactions from August through December 2013. The same is true for payments to teaching hospitals.

Consumer groups and lawmakers who support the program are urging patience.

“Yes, this is confusing right now, but it is a lot better than ignorance,” said John Santa, medical director for health projects with Consumer Reports. “Out of confusion comes knowledge. I am confident that will happen here.”

Others are not so sure. The American Medical Association is worried that doctors’ reputations will be tarnished if their names turn up on a list next to drug company dollars. Some worry it will deter physicians from participating in clinical trials, which can provide valuable knowledge to society as a whole.

Open Payments is administered by the federal Centers for Medicare and Medicaid Services, which runs those giant benefit programs as well as HealthCare.gov.

An agency official said the Open Payments improvements coming this month will allow consumers to easily search for their doctor, doctors in a community, doctors by specialty and types of payments received.