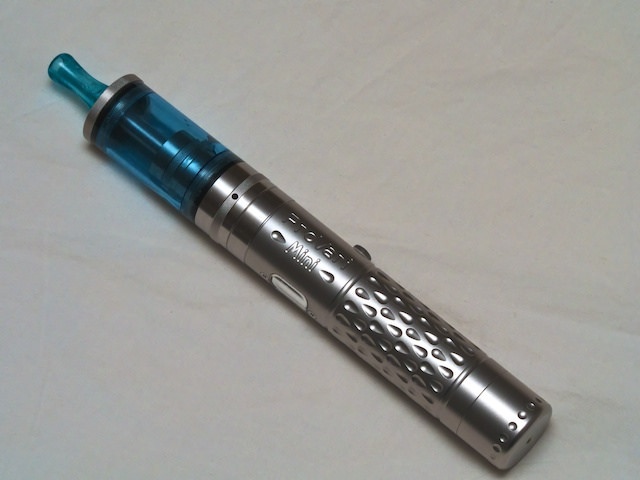 E-cigs are booming and more research and regulation is needed — quickly — before a new generation becomes addicted or potentially harmed, according to a new policy statement issued by the American Heart Association (AHA).

“We are fiercely committed to preventing the tobacco industry from addicting another generation of smokers,” said Nancy Brown, CEO of the AHA.

Sales of electronic cigarettes are increasing at a much faster rate than traditional smokes.  The e-cig industry is on pace to reach $10 billion in sales by 2017, which would surpass conventional cigarette sales.

Much of the success is due to the marketing of e-cigs to youths through television, social media, and web ads.  “Many of these advertisements have themes that promote rebelliousness and glamorize e-cigarette use, which conveys the message to youth that e-cigarette use is fun, socially acceptable, and desirable,” said the authors of the statement appearing in the journal Circulation.” Such marketing practices are likely to recruit a new generation of nicotine addicts.”

There are over 400 brands and 7,000 flavors of e-cigs on the market.  Adolescents consider these a high tech, accessible alternative to traditional cigarettes.  According to a recent study in JAMA Pediatrics, “use of e-cigarettes does not discourage, and may encourage, conventional cigarette use among US adolescents.”

However, on the other side of the aisle, electronic cigarettes also present an opportunity to help current smokers quit.  The AHA wants to improve research on electronic cigarettes to better determine health effects and usage as a cessation option. “There is not yet enough evidence for clinicians to counsel their patients who are using combustible tobacco products to use e-cigarettes as a primary cessation aid,” said the heart association. “Current evidence suggests at best a modest effect on cessation, likely equal to or slightly better than that of nicotine patches without behavioral support.”

But doctors should consider e-cigs as a viable alternative for their patients in some situations. “If they fail to produce the goal of eliminating tobacco use, e-cigarettes should be tried,” Elliott Antman, MD, cardiologist at Brigham and Women’s Hospital in Boston, Mass., and president of the American Heart Association told MedPage Today. “There should be a quit date established between the patient and clinician, ultimately moving toward an end goal of being completely free of tobacco.”

Following are the American Heart Association’s recommendation to doctors for clinical guidance regarding electronic cigarettes:

This Physicians News story can be republished for free. See details.
(Photo by Terry Ozon via Flickr)