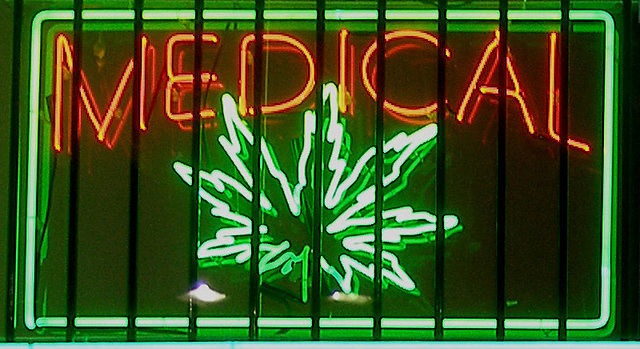 The legalization of medical marijuana has led to a decrease in drug overdose deaths, according to a new study.

Chronic pain is so common among U.S. patients that prescriptions for opioids has practically doubled during the last 10 years.  But now that 23 states (and counting) have enacted medical marijuana laws, more patients have access to “alternative nonopioid treatments” to take care of that chronic pain.

The researchers examined data from 1999-2010.  Only three states had medical marijuana laws prior to the study period, and 10 states have enacted laws since the end of that period.  More than half of the states do not have, or are currently considering, legislation regarding medical marijuana.  When more states hop on board, it is possible that “increased access to cannabis through medical cannabis laws could influence opioid misuse,” said the authors in the current JAMA Internal Medicine.

With that said, it appears as though medical marijuana may be a better alternative than opioids for patients with chronic pain.