Doctor’s View: Keep Your Guns Out Of My Practice 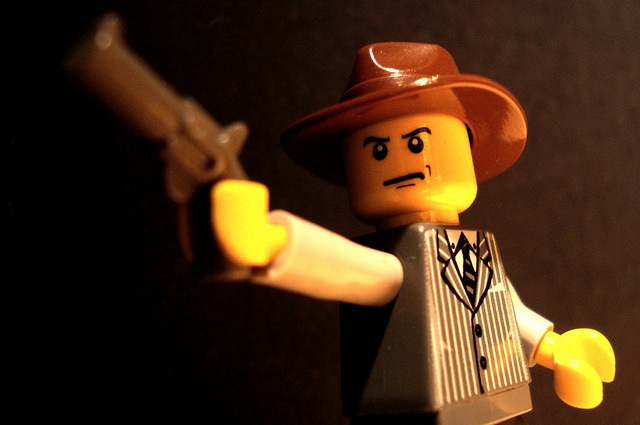 “Physicians who genuinely wish to offer safety information can simply hand out firearms safety and safe storage brochures to all patients.” That was the advice of Marion Hammer, former head of the National Rifle Association and current Executive Director of Unified Sportsmen of Florida.

And it’s good advice…so long as you love your guns more than your health.

In July, a U.S. Court of Appeals upheld a 2011 law that made it illegal for physicians to ask patients about guns in the home.  “Good medical care does not require inquiry or record-keeping regarding firearms,” said the judges in the opinion.

In her recent article appearing in the Pensacola News Journal, Hammer spoke of a “political agenda,” implying an underlying conspiracy to rid the world of guns through the doctor’s office.  Well, the Court of Appeals has its agenda too, doesn’t it?  If that court were more liberal, the outcome would most likely have been different.  The point is that both sides of the aisle can accuse the other of political maneuvering.  None of that has anything to do with medicine.

I have a small practice in Florida.  If I ask my patients about firearms, just as I may ask them about eating habits or sexual behavior, it’s only relevant to a particular situation.  “This law poses real harm to patients as it interferes with physicians’ ability to deliver safe care, and hinders patients’ access to the most relevant information available,” said Robert M. Wah, M.D., president of the American Medical Association. “Behind the closed doors of an exam room, physicians routinely ask patients many very personal questions and provide medical advice about their sexual behavior, alcohol and drug use, domestic violence, and other sensitive issues.”

I also have a gun. Yes, I am a physician with a gun in my home.  I don’t hunt and I don’t have it for protection against criminals.  I’m pretty sure that if a criminal breaks into my home in the middle of the night, they’re going to get me before I get them because I don’t sleep with my gun under my blanket.

I have a gun to protect myself against Marion Hammer and all of the other conspiracy theorists who believe they need to walk around toting a gun like we live in a John Wayne movie because the government is out to get us and we need to protect ourselves against the big, bad man behind the curtain.

Hammer ended her essay with this gem: “Physicians should ‘first do no harm’ and keep their political opinions out of examining rooms and on the golf course where it belongs.”

For the record, I drive a seven year old Honda Accord, I don’t play golf, and I don’t belong to a country club.  I am a doctor with a small business trying to make a living by caring for others.  Just as nothing is more precious to Hammer than her guns, nothing is more precious to me than my children.  And the children of my patients.  And their care is in jeopardy because of this law.

Don’t tell me how to practice medicine.  If you don’t want to get good medical care from good doctors, then don’t go to the doctor.  No one is forcing you to seek medical care.  It’s a choice (gun advocates probably don’t like to think of it as a “choice”).  Stick to the brochures.  I’m sure if you hug your gun hard enough, it will provide good medical care.

In the meantime, let me do my job.

Editor’s Note: A doctor submitted this editorial for Physicians News and asked to remain anonymous.  This story can be republished for free. (See details). (Photo by Alex Eylar via Flickr)