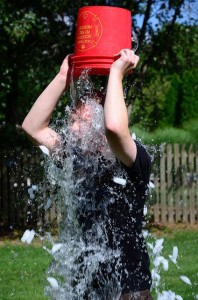 The ALS Association — the national organization fighting Lou Gehrig’s Disease — announced that as of Wednesday, August 20, it has received $31.5 million due to awareness and donations raised by the incredible Ice Bucket Challenge.

All of this awareness is due to the brave efforts of ALS patient Pete Frates, who last week with the help of his family did an Ice Bucket Challenge at Fenway Park in Boston. 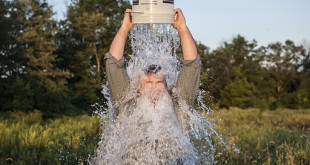 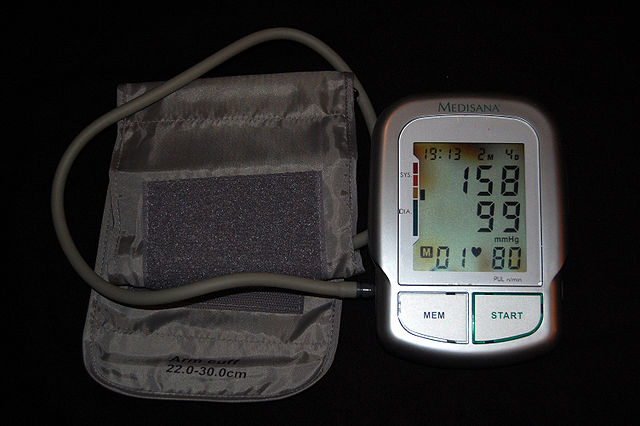