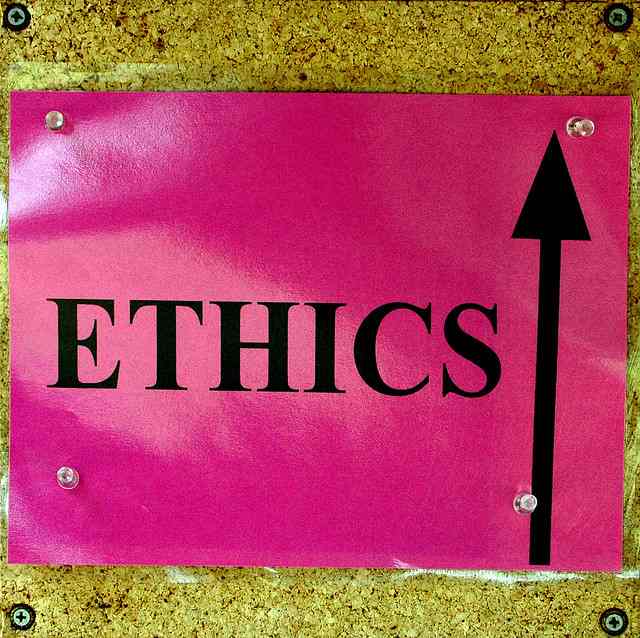 When people hear about physicians and conflicts of interest, they often jump to payouts from drug companies or financial interests in medical equipment.  But what about non-financial or personal conflicts of interest?  Should potential biases be disclosed, particularly by doctors conducting medical studies?

David M. Shaw, PhD, of the Institute for Biomedical Ethics, University of Basel in Switzerland, writes in the current issue of JAMA that “one’s own deeply personal medical experiences might play a significant role in affecting one’s assessment of evidence.”

Shaw gives several examples of his own experiences that may have clouded his judgment in research.  For example, he once wrote in a dental journal that “adding fluoride to water was medication and was therefore not permitted by the law.” While he disclosed no financial conflicts of interest, would he, and the readers, have been better served, Shaw asked, had he disclosed his own “moderate fluorosis (staining of the teeth) as a result of receiving too much fluoride as a child”? Did his fluorosis influence his judgement of the law?  Did Shaw have a bias against fluoride?

Ultimately, Shaw wanted his research and legal arguments to speak for themselves and ultimately did disclose his fluorosis.

Shaw also wrote a paper “criticizing the requirement for doctors who refuse to conduct nontherapeutic circumcisions to invoke conscientious objection.” Should he be required to disclose whether he is circumcised?  Or his religious beliefs?  For the record, Shaw says “the reason I oppose circumcision of infants on religious grounds is because it is medically unnecessary surgery that poses a risk of harm in order to impose a religious identity that is not the child’s chosen one.”

And, right there, Shaw proves his point that personal biases can influence researchers positions.  Consider his language.  Shaw says circumcision “poses a risk of harm.”  While that is true, the American Urological Association (AUA) says risk of complication is less than three percent, which is outweighed by the benefits.  The AUA says that “properly performed neonatal circumcision prevents phimosis, paraphimosis and balanoposthitis, and is associated with a decreased incidence of cancer of the penis among U.S. males.”

For the most accurate information and results to be found, medical journals and research should be devoid of all financial and personal biases. As Dr. Shaw concluded, “the duty of researchers to the scientific community and the republic requires that a very high standard of research integrity be met; this necessitates disclosure of medical biases.”