Another View: The Pros of Electronic Cigarettes 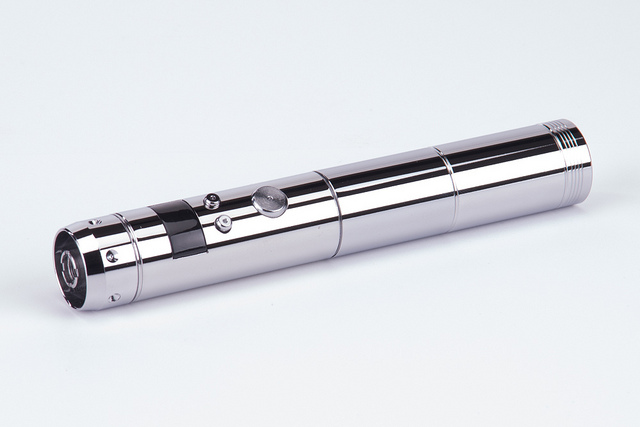 The growing mountain of scientific and empirical evidence consistently indicates that electronic cigarettes (e-cigs):
– are 99% (+/-1%) less hazardous than cigarettes,
– are consumed almost exclusively (i.e. >99%) by smokers and exsmokers who quit by switching to e-cigs,
– have helped several million smokers quit and/or sharply reduce cigarette consumption,
– have replaced about 1 Billion packs of cigarettes in the US in the past five years,
– are more effective than FDA approved nicotine gums, lozenges, patches and inhalers for smoking cessation and reducing cigarette consumption,
– pose fewer risks than FDA approved Verenicline (Chantix),
– pose no risks to nonusers,
– have further denormalized cigarette smoking,
– have never been found to create nicotine dependence in any nonsmoker, and
– have never been found to precede cigarette smoking in any daily smoker.

In April 2009, Obama’s FDA revealed its unscientific, unethical and inhumane policy to deceive Americans about e-cigs and defend the FDA’s e-cig ban and nearly 1,000 product seizures by US Customs agents: “We don’t want the public to perceive them as a safer alternative to cigarettes.”
http://www.webmd.com/smoking-cessation/features/ecigarettes-under-fire

In July 2009, Obama appointee (and former Waxman staffer) FDA Deputy Commissioner Josh Sharfstein held a press conference (defending the agency’s unlawful and unwarranted e-cig ban from lawsuits by two companies whose products were seized) where FDA’s e-cig lab findings were misrepresented to scare the public to believe e-cigs are carcinogenic and toxic, where e-cig companies were falsely accused of target marketing to youth, and where it was alleged (without any evidence) that e-cigs are addicting children, can be gateways to cigarettes, can renormalize smoking, and don’t help smokers quit.
http://www.fda.gov/NewsEvents/PublicHealthFocus/ucm173175.htm
http://www.fda.gov/downloads/NewsEvents/Newsroom/MediaTranscripts/UCM173405.pdf

But instead of correcting or clarifying (or apologizing for) their many false and misleading fear mongering claims about e-cigs (in a failed attempt to win a lawsuit), FDA officials (and other DHHS officials) have further misrepresented the scientific and empirical evidence on e-cigs to lobby for their recently proposed Deeming Regulation, which will protect cigarette markets by banning >99.9% of all e-cigs, and will give the e-cig industry to the Big Tobacco companies.

Instead of protecting cigarettes (under the deceitful guise of protecting children), public health officials have an ethical duty to truthfully inform smokers and vapers that e-cigs are far less hazardous alternatives to cigarettes, and to keep them legal and affordable.