Playing Video Games Every Day Can Actually Be Good For Kids 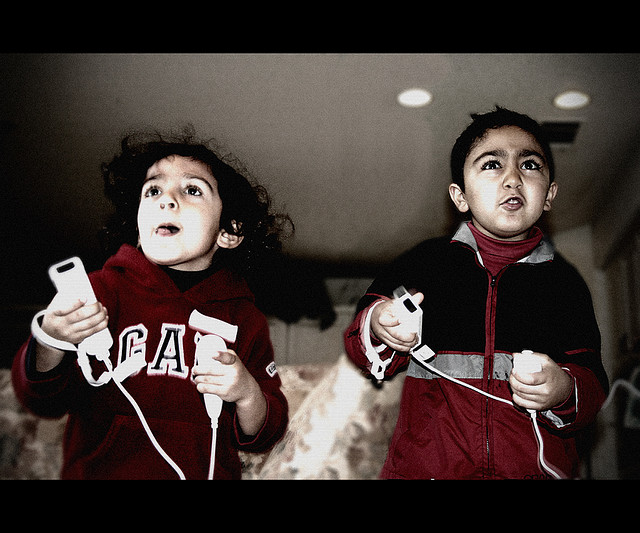 Every few months, research shows that video games are either great or awful for kids when the truth most likely falls somewhere in the middle.  Now, a new study has found that children who spend a little time each day playing electronic games are more socially successful and have greater life satisfaction.

Results of a new study published in the current edition of the journal Pediatrics “suggested there are potential benefits for children who engage in low levels of daily game play and downsides for those who play excessively,” according to Andrew K. Przybylski, PhD, University of Oxford, England.

Dr. Przybylski then categorized players to three levels — low (those kids who play up to one hour per day); moderate (between one and three hours); and high (greater than three hours) — and compared those kids to non-players.

Moderate levels of play, according to the study, “were not associated with either positive or negative indicators of children’s adjustment.”

“The link between electronic game play and psychosocial functioning is nuanced and suggests that the limits-focused guidelines advanced by the American Academy of Pediatrics, American Medical Association, and Royal College of Pediatrics may need further evaluation,” said Dr. Przybylski, an experimental psychologist and a research fellow at the Oxford Internet Institute.