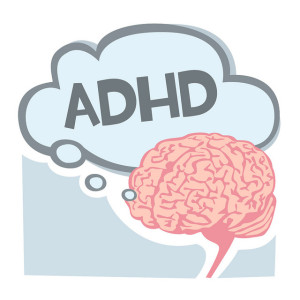 According to an American Academy of Pediatrics (AAP) report published June 30 in the journal Pediatrics, ADHD and SUDs are “inextricably” linked.  “Individuals with ADHD are more likely to misuse alcohol, tobacco, and other illicit substances compared with children and adolescents without ADHD,” according to authors Elizabeth Harstad, MD, MPH, FAAP, Sharon Levy, MD, MPH, FAAP, and the Committee on Substance Abuse.

“Individuals with ADHD and co-occurring mental health conditions, such as disruptive behavior disorders or depression, are at even higher risk of developing SUDs,” said the authors.

The AAP reports that children with ADHD are:

Researchers say that stimulants are most effective for children in reducing symptoms of ADHD.  However, those stimulants also have the potential for misuse, which includes “the use of medications not prescribed to the individual and using medications in ways other than prescribed.”

Studies have found that non-prescribed stimulant use ranged from 5% to 9% in grade school and high school children and from 5% to 35% in college-aged individuals. Further, between “16% and 23% of school-aged children reported that they have been approached to sell, give, or trade their prescription stimulant medication,” according to the report.

The AAP urges primary care providers to identify and treat ADHD while avoiding the pitfalls and abuse associated with SUDs. Physicians should provide “anticipatory guidance around the appropriate and safe use of stimulant medications,” say the authors. “Individuals with co-occurring ADHD and active SUDs require a careful, individual risk/benefit assessment regarding the safety of prescribing a stimulant medication.”