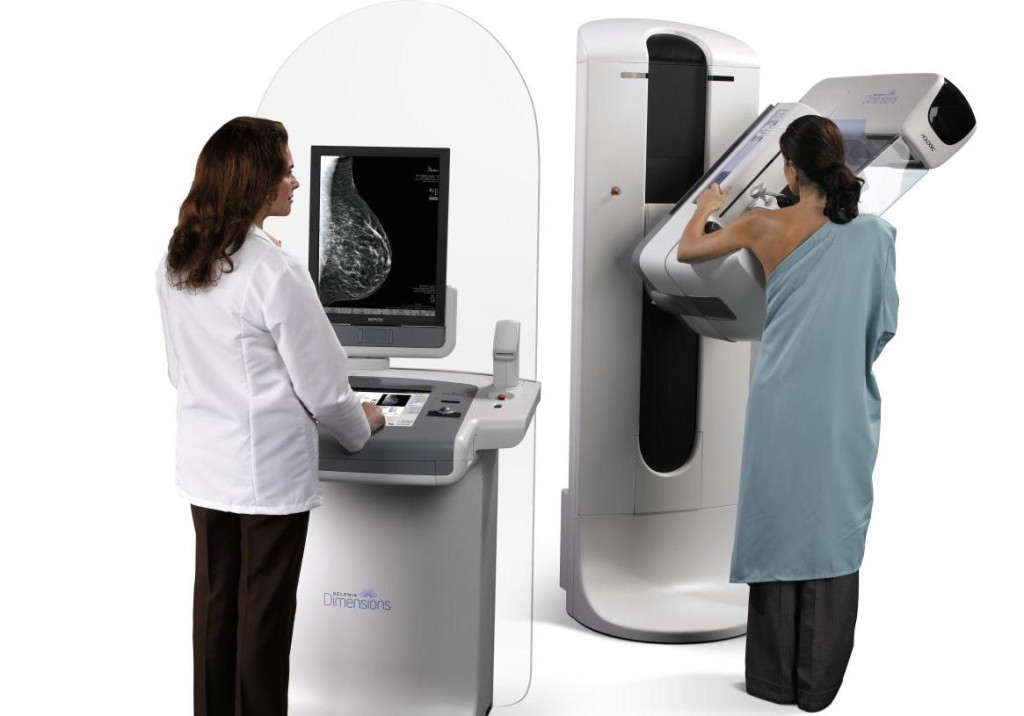 As anyone who goes to the movies knows, three-dimensional images are far more dramatic and explicit than those shown on a flat screen.  The same holds true with x-ray images of the breast. A national study has just reported that 3-D mammography is more effective in finding invasive cancer than traditional two-dimensional mammography. The results confirm my own experience at Einstein Healthcare Network, where I am director of breast imaging.

The study, published in the June issue of the Journal of the American Medical Association, determined that 3-D mammography discovered 41 percent more invasive breast cancer than traditional screening. The 3-D imaging, known as digital breast tomosynthesis, also found 29 percent more cancer overall, and resulted in 15 percent fewer false alarms, in which patients are asked to return to follow up on potentially suspicious findings. My research at Einstein was a significant part of the study.

The report is gratifying to me, as a radiologist and a breast cancer survivor.  When a breast lesion is discovered early, it tends to be smaller and more amenable to treatment. Early detection is the watchword of breast cancer treatment, and this technology certainly enhances that likelihood.

Traditional mammograms take one picture from top to bottom and another from side to side. The breasts are compressed during the x-ray – which can be so uncomfortable for some women that they avoid mammograms altogether – and breast tissue can overlap during the compression, hiding some of the tissue that might contain cancer.  Digital tomosynthesis takes numerous pictures of each breast so the whole breast can be visualized in three dimensions. The technology takes multiple low-dose breast images at different angles and displays them in multiple layers. To the patient, it all feels much the same, except many women report it’s more comfortable, and the test takes a few seconds longer.

Tomosynthesis enables radiologists to see ”through” breast tissue better than 2-D radiology.   In other words, radiologists can see potential problems that might otherwise be camouflaged or hidden by the breasts’ tissue structure. It’s as if you had pick-up sticks and you threw them out and they’d all be on top of each other.  And if there was some object in the pick-up sticks, you’d have trouble seeing it with a standard mammogram.

The retrospective study, led by Dr. Sarah Friedewald at Advocate Lutheran Hospital in Park Ridge, Il,  examined  half a million mammograms  from 13 screening sites across the United States, including Einstein.

We’ve been at the forefront of this research and our technologists and radiologists are amongst the most experienced anywhere in the surrounding area. When I first heard about the 3-D screening technology, I initiated a research project in 2008 with Hologic, the manufacturer.   We read 2-D and 3-D studies and were amazed on almost a weekly basis at the cancers we found on tomosynthesis that we couldn’t find on two-dimensional images. Once we became convinced of its efficacy, we began providing it to every patient.

Tomosynthesis also lessens the number of women who endure great fear and anxiety when they receive notice that “something” has been seen on their mammogram and they have to return for further study. It, therefore, also means fewer repeat mammograms and other tests, which results in less exposure to radiation and of course, less expense.

Digital breast tomosynthesis, or a 3-D mammogram, truly is a major advancement in the field of mammography. I hope the study persuades health care systems to adopt the technology.  At this point, in the Philadelphia region, only Einstein and the University of Pennsylvania currently screen patients with both 2-D and 3-D mammograms.

Dr. Copit is Section Chief of Mammography and Director of the Gershon-Cohen Breast Clinic at Einstein Healthcare Network. 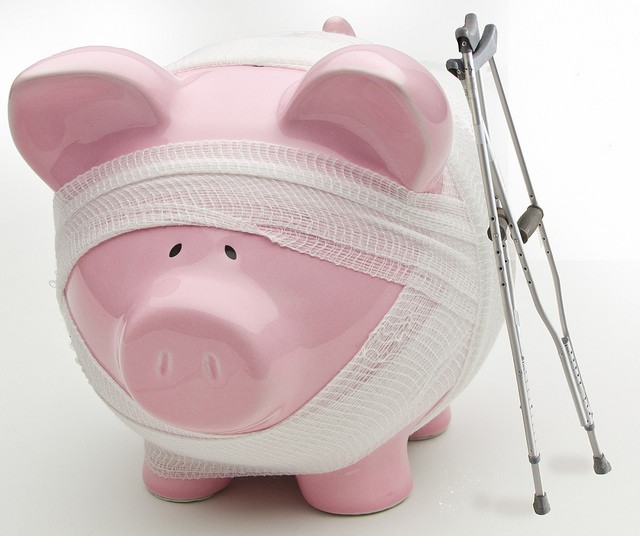