What Were The Best Paying Medical Specialties Last Year? 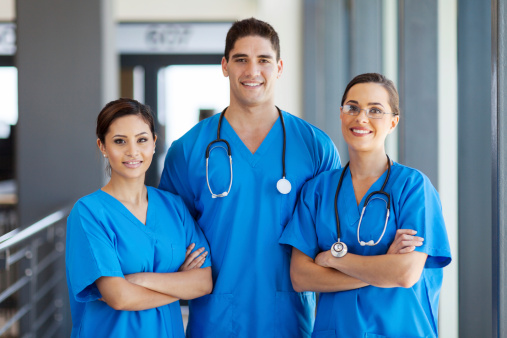 Physician search firm Merritt Hawkins recently released a report based on over 3,000 of its provider placements in the last year.  One of the major findings is the continued decline of the private practice.  Over 90% of job openings featured employment by hospitals, medical groups and community health centers.

“The employed model is almost the only choice for physicians seeking practice opportunities today,” said Travis Singleton, senior vice president of Merritt Hawkins.    “However, it also is the first choice for most physicians.   Very few are seeking small, independent practices.”

One exception, though, is the increase in concierge medicine, which offer docs an appealing opportunity to avoid the increasingly complex and regulated environment typical of private practice, according to Singleton.  Merritt Hawkins conducted 32 searches for concierge settings last year, up from only ten such searches two years ago.

Of even greater interest to doctors looking for a change, as well as med students and residents, is the salary information found in the report.  Here are the average incomes offered to the top recruited specialties:

Other perks found in the report: