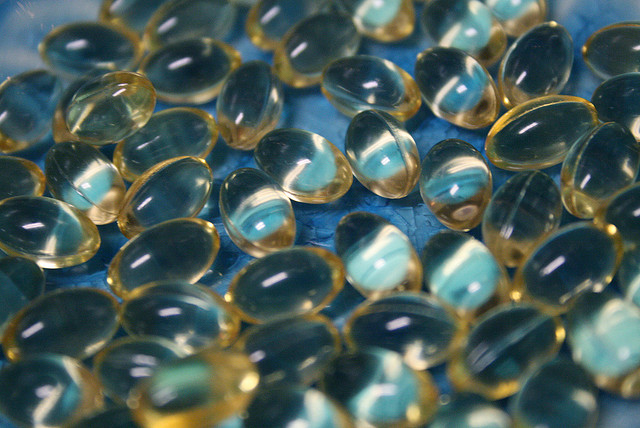 Forget about taking vitamin E to ward off prostate cancer.  That’s the message from researchers from the Fred Hutchinson Cancer Research Center in Seattle who found that vitamin E actually increased the risk of prostate cancer in men.

“Neither selenium nor vitamin E supplementation confer any known benefits — only risks,” according to Alan Kristal, professor of epidemiology at the Hutchinson Center and lead author of the study published in the Journal of the National Cancer Institute. “Men using these supplements should stop, period.”

Researchers studied over 35,000 men over 55 in the Selenium and Vitamin E Cancer Prevention Trial (SELECT) beginning in 2001.  The trial ended three years earlier than planned as neither selenium nor vitamin E were showing any benefits.  This latest finding also came from the SELECT trial.

Kristal and colleagues studied toenail clippings from approximately 5,000 of the SELECT participants and found that vitamin E supplements increased the risk of prostate cancer among men with low selenium levels.  They also found that taking selenium supplements, either alone or with vitamin E, increased the risk prostate cancer in men with high selenium levels. The authors of the study concluded that “men aged greater than 55 should avoid supplementation with either vitamin E or selenium at doses that exceed recommended dietary intakes.”

“I counsel all of my patients to absolutely avoid any dietary supplements that contain selenium or vitamin E—including multivitamins,” says prostate cancer expert Dr. Marc Garnick, a clinical professor of medicine at Harvard Medical School in a Harvard Health Blog.

Selenium and vitamin E supplements both were thought to prevent prostate cancer. But previous results from the SELECT trial also showed that “men who took vitamin E alone had a 17 percent relative increase in numbers of prostate cancers compared to men on placebo.” Prostate cancer is the most common cancer among men and is trails only lung cancer in deaths among men. 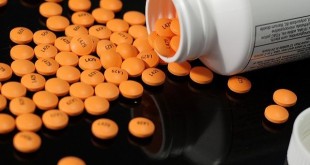 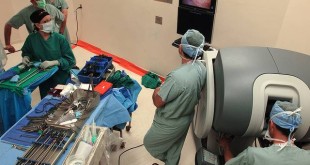