Tommy John was a pretty good major league pitcher.  A four-time all-star, John played for over 25 years and won 288 games — seventh on the all-time list, one fewer than Sandy Koufax. But for better or worse, he will most likely always be more famous for the surgery named after him.

In 1974, John was with the Los Angeles Dodgers and had a 13-3 record when he permanently damaged the ulnar collateral ligament in his pitching (left) arm.  That injury led to the surgery that is more commonly referred to as “Tommy John surgery.”

Pediatric orthopedic surgeon and sports medicine specialist Alfred Atanda, Jr., M.D., surgical director of the Sports Medicine Program at the Nemours/Alfred I. duPont Hospital for Children in Newark, Delaware, wrote in his blog on Philly.com that he has seen “a lot young pitchers with minimal elbow pain and discomfort terrified that they may need Tommy John Surgery and miss a year of pitching.”

In a recent study published in the journal Sports Health, researchers warn of the risks involved with young athletes specializing in one particular sport at an early age:

For most sports, there is no evidence that intense training and specialization before puberty are necessary to achieve elite status. Risks of early sports specialization include higher rates of injury, increased psychological stress, and quitting sports at a young age….For most sports, such intense training in a single sport to the exclusion of others should be delayed until late adolescence.

Dr. Atanda says he’s been asked by parents and coaches if a pitcher “should have Tommy John Surgery in the absence of an injury, in efforts to try to increase velocity and control.” That’s a common myth, according to Atanda:

Recent research has shown that up to a 1/3 of pitchers, coaches, and parents in a recent survey that having a UCL reconstruction was a good idea in the absence of a UCL injury to improve performance. This is definitely not the case. Improving core and pelvic strength, refining pitching technique, and minimizing pitch counts and volume to acceptable limits are all safe ways to enhance pitching performance. Surgery should be reserved for patients with established UCL injuries that have been seen and evaluated by the appropriate medical staff and personnel.

(Read the full post by Dr. Atanda at Philly.com.) 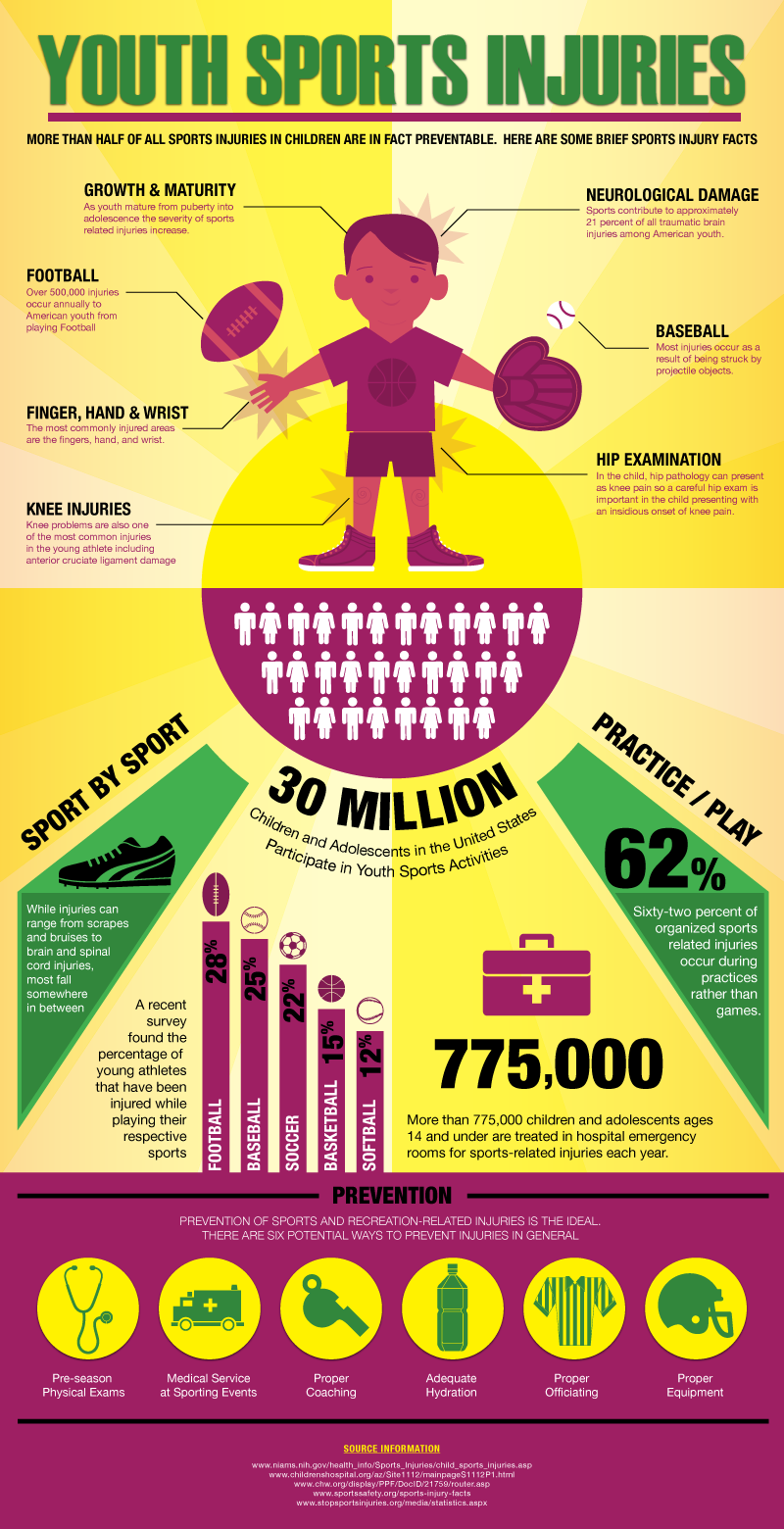 2013-10-18
PhysiciansNews.com
Share
Previous Medical Society Wants Doctors (Not Nurses) at Pro Wrestling Matches
Next How Long Does Obama Have To Fix Healthcare.gov?